Americans have been drawn to the coast for work and play since our country was founded and over the last two centuries coastal tourism has emerged as the dominant economic engine of the coast. You get an intuitive sense of this in any coastal town where business is dominated by hotels, restaurants, t-shirt stores and shops selling sunscreen and beach chairs. 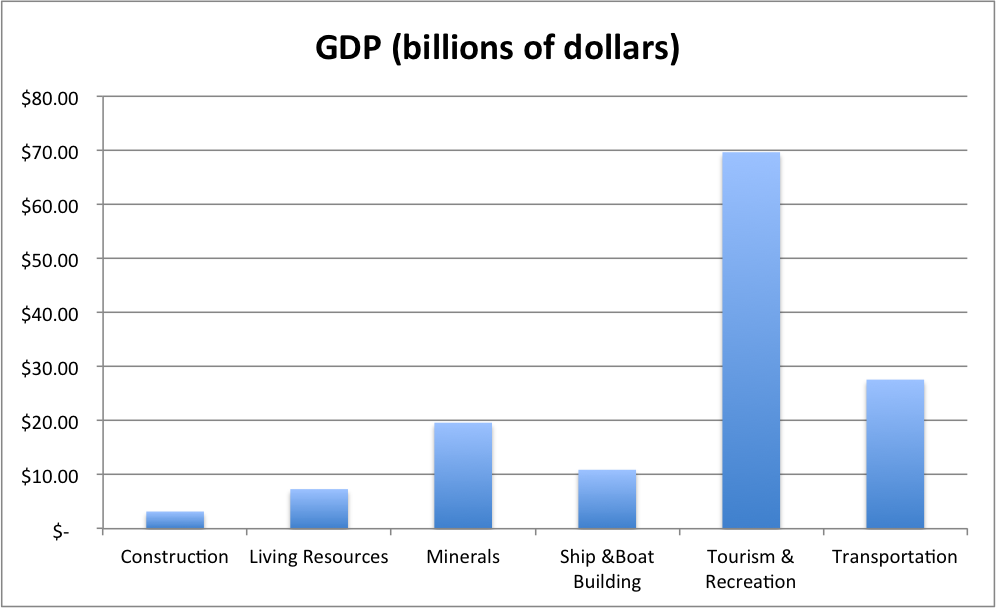 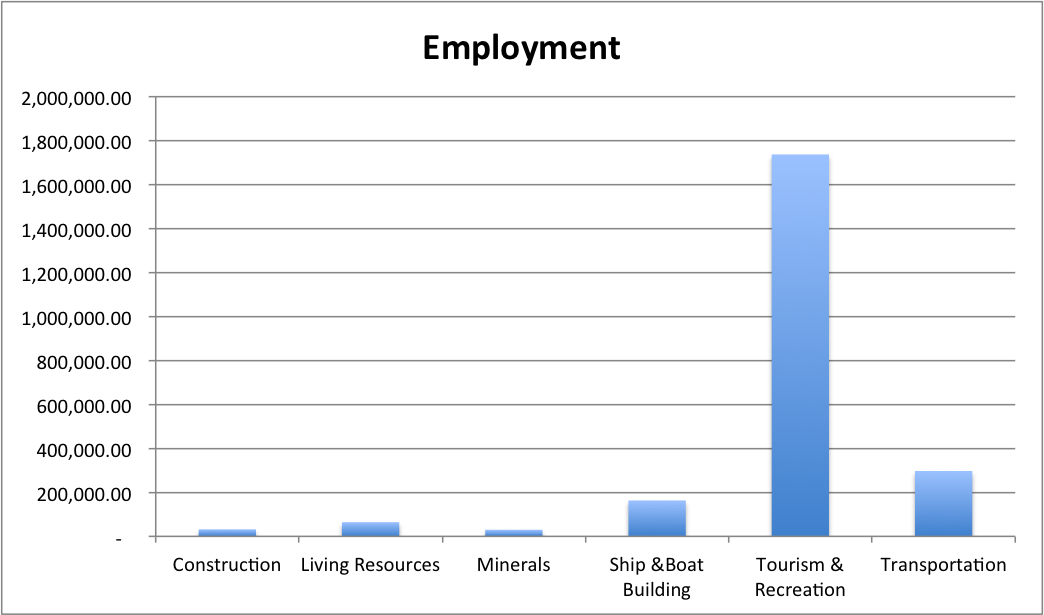 Yet we know surprisingly little about the people who flock to our coastlines to relax and recreate and as a result we cannot answer simple questions like how many surfers visit a given region or where the key wind surfing spots are along the coast.

Despite the fact that coastal tourism and recreation is the largest economic sector in coastal economies in the US, we know more about bacteria in coastal waters than about the people who use our nation’s coasts and oceans, says Duke University's Dr. Linwood Pendleton

The good news is that this is changing rapidly as a result of a series of new ocean recreation studies taking place across the country. Driven by emerging uses of the ocean such as wave and wind energy, ocean planners are seeking information on recreational ocean uses to develop plans that will protect existing uses of the ocean while finding space for new uses. 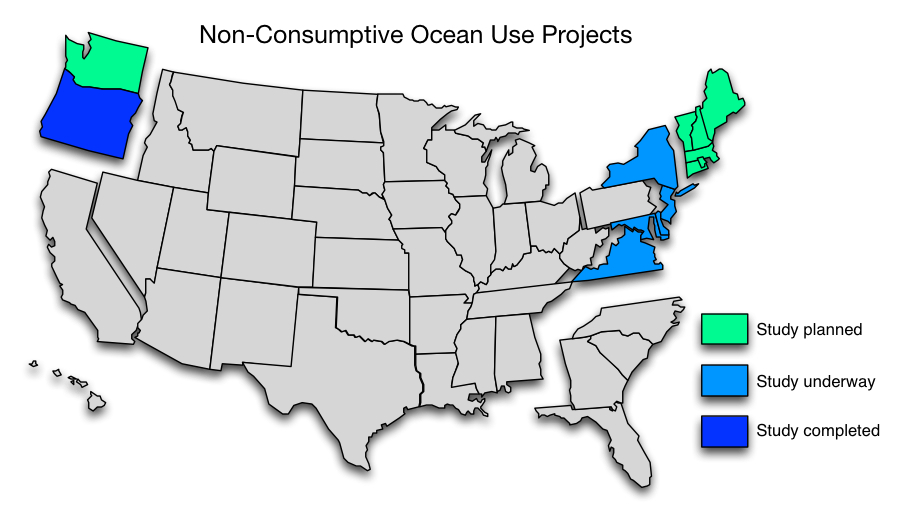 Blazing the trail in Oregon

For Surfrider mapping ocean recreation began along the coast of Oregon in 2008 when nearly a dozen wave energy projects had been proposed in nearshore waters, and communities were growing concerned about potential impacts to fishing, surfing and other recreation along the coast.

In response, the State of Oregon had begun an ocean planning process to identify viable locations for renewable energy development.

As the representative for “ocean recreation”, the Surfrider Foundation realized that public participation, alone, would not be sufficient to protect recreational areas such as surfing spots, popular beaches, and wildlife viewing areas. We recognized that scientifically valid information – maps and economic data – was needed to help secure protections for special places.

“The idea of the survey was to map key recreational areas on the Oregon coast”, said Gus Gates, Oregon Policy Manager. “We knew that having good data would help us protect these places from future development.”

A recreational ocean study involves developing a user survey on recreational use that ask users to describe where they like to recreate on the coast, what they do there, how often they go, their demographic profile and what kind of local spending they do while visiting. This information is then used to create a map that can show where important recreational hotspots are, the intensity of use, and associated demographic and economic information associated with coastal recreation.

In partnership with state agencies, Surfrider launched the Oregon Recreational Ocean Use Study to gather information from ocean users and the public. The study’s findings were then used by decision-makers in the planning process. In 2013, the State of Oregon adopted a final plan identifying five locations for potential development – none of which conflicted with priority recreational areas.

Now, as other regions move forward with ocean planning, the Surfrider Foundation is launching similar surveys to gather information on ocean recreation. We are currently undertaking the Mid-Atlantic Survey that spans from Montauk, New York to Virginia Beach, VA.  Update: The Mid-Atlantic survey was expanded to include Long Island Sound in CT.

Additional projects are in the planning stages in Washington state and New England (from Connecticut to Maine). 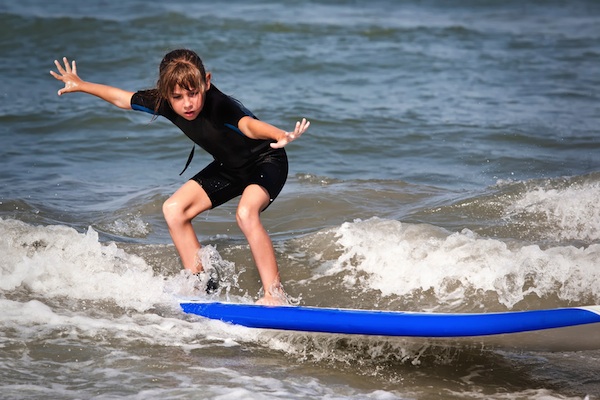 Take the Mid-Atlantic Coastal and Ocean Recreation Survey if you use the ocean anywhere between CT and VA.

When these projects are complete we will have more information on coastal recreational use in the United State than ever before that includes important recreational sites, levels of use, and economic expenditures in coastal communities from ocean recreation. Not only will this information help inform future ocean planning with the goal of avoiding impacts to special recreational places it will also be valuable for many other coastal campaigns that could affect surfing and other recreation.

While this represents a major step forward in understanding ocean recreation and how to plan for new ocean uses while preserving our existing uses, there is still a lot of gray on the map - areas where this information does not exist. Hopefully future projects will tackle these other regions to better plan for our future.