The White House Wants to Eliminate Funding for Coastal Management

These days, it’s hard to keep track of the Trump administration’s many attacks on our coasts and ocean. From efforts to expand offshore oil drilling, weaken the Clean Water Act, and shrink our marine sanctuaries and monuments, the administration is waging an all-out assault on our coastal environment.

With all these numerous threats, one could easily overlook the implications of the President’s budget proposal for the coming year. But, in fact, the White House’s plans to slash funding for the National Oceanic & Atmospheric Administration (NOAA) and Environmental Protection Agency (EPA) are among the most serious threats to our coastal ecosystems and the communities that depend on them. 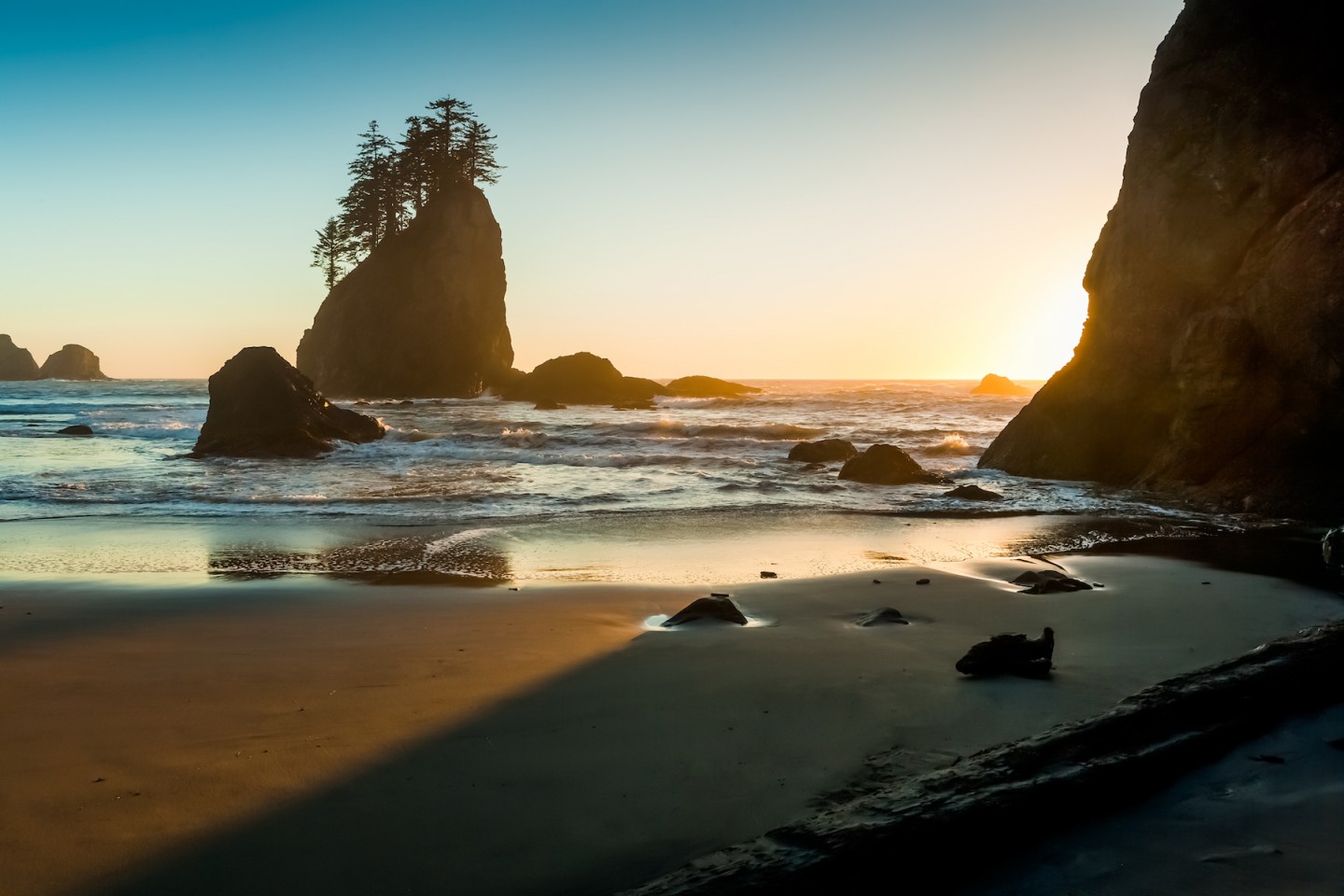 Under the President's Budget, funding for both Washington's Coastal Management Program and Puget Sound restoration would be eliminated.

On March 11th, the White House released the President’s Budget for fiscal year 2020 which includes roughly $1 billion in budget cuts for NOAA. These budget cuts would do more than reduce agency capacity; they would effectively cripple our nation’s ability to steward coastal resources that support an ocean recreation and tourism economy valued at over $115 billion annually.

Here is a breakdown of some of the NOAA programs that would be completely eliminated under the White House proposal:

The President’s budget proposal also includes a 31% cut to the EPA that would be devastating for anyone who cares about clean water and a healthy environment. EPA programs on the chopping block include:

Fortunately, any budget cuts to NOAA and EPA will need to be approved by Congress as part of the federal budget for 2020. The past two years, Congress wisely rejected these recommendations and instead chose to fund core programs that support our nation’s coasts and ocean. Nevertheless, it’s critical that our leaders in Congress hear from constituents before they submit input to the appropriations process this spring.

All of us who enjoy and benefit from our nation’s coastlines can play an important role in defending these programs!

Please call your representatives in the House and Senate and ask them to support NOAA and EPA funding.

To send an email to your federal representatives click here.