The Issue at Hand

Between Feb. 6-23, more than 143 million gallons of raw sewage was discharged into the Tijuana River upstream in Tijuana - inevitably finding its way to the Pacific Ocean.

While the Tijuana River is notorious for trash and waste water pollution, this is by far the largest raw sewage spill into the Tijuana River in over a decade. The enormity of the spill polluted beaches from Rosarito, MX to Coronado, CA. This incident, as well as many predecessors, are an unacceptable risk to humans, wildlife and the environment.

Throughout the spill, residents of Imperial Beach and Tijuana noticed the familiar sewage stench and made multiple queries to the International Boundary and Water Commission (IBWC) authorities in Baja Norte, MX, asking what was going on. Despite the overwhelming evidence that a major sewage spill was occurring, these queries were met with deafening silence on both sides of the border.

It was not until February 24, 2017, that the IBWC in San Diego published a National Pollutant Discharge Elimination System (NPDES) federal sewage spill report that confirmed the 143 million gallons spill. 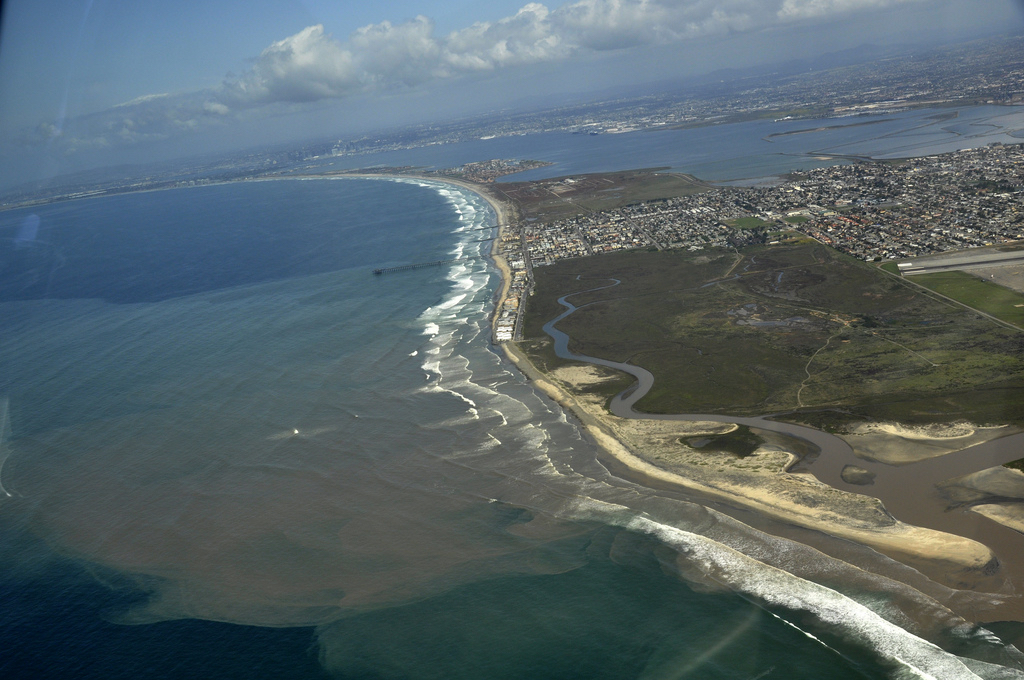 The Tijuana River Valley is a broad natural floodplain located on the U.S. Mexico border that connects the Tijuana river with the Pacific Ocean.  It contains numerous species of plants and animals and is a crucial factor regarding beach and ocean health on both sides of the border (San Diego – Playas de Tijuana).

According to San Diego County Department of Environmental Health and monitoring data from the IBWC, sewage-contaminated runoff from the Tijuana river is the largest contributor to beach advisories and closures. From 2007 to 2013, beaches across San Diego county were closed an average of 212 days out of the year, the majority of which were due to elevated levels of fecal indicator bacteria (FIB). Sewage-contaminated runoff events are generally triggered by heavy rainfall, which can affect several miles of shoreline and can last weeks. Because of this year’s above average rainfall, runoff from the Tijuana River has been especially problematic for residents and visitors of South County Beaches and Playas de Tijuana. A key step to improving beach water quality is reducing pollutant discharges into the Tijuana River. 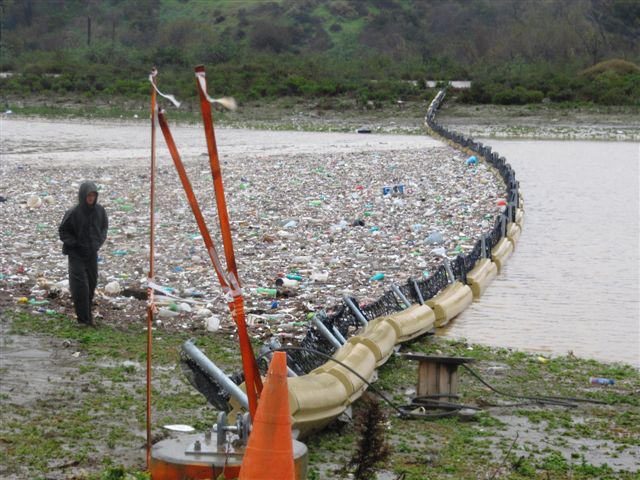 Join Surfrider and make your voice heard by calling for an end to border sewage in the Tijuana River! If you live in San Diego, please click this link to email your congressional representatives to ask for the following:

The Surfrider San Diego Chapter has organized a No Border Sewage Committee (NoBS) to address and eliminate the sewage, trash, sediment, and chemical waste that plagues our ocean, waves, and beaches in the border region. For more information on sewage in the Tijuana River, check out the No Border Sewage campaign video below.