You may have heard from friends, read the blogs, and seen the articles – microplastics have infiltrated our marine and freshwater environments. Whether they're plastic microbeads from personal care products (think facial scrubs, exfoliating cleansers, and toothpaste), or plastic microfibers from your favorite yoga pants, small plastics escape our wastewater treatment facilities and enter the water stream.

Why does this matter to us? Despite the growing collection of data on the ecological impacts to the marine environment at “every level of the food chain”, including risks of toxic exposure and starvation, in addition to altering digestion, growth rates, and embryotic development; microplastics might be directly ingested by humans. Any food or drink products sourced from aquatic environments now have the risk of containing microplastics. See below for the most up to date list of food products, drinks, and seafood in which microplastics have been found.

Shellfish: It is estimated that people could be unknowingly ingesting 11,000 microfibers each year from shellfish consumption, and 178 microfibers from eating a single mussel. Find out more about plastics in mussels, oysters and clams.

Beer: A 2014 analysis of 24 German beers found microplastics in each of the beers studied. 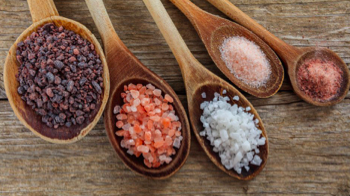 Salt: Lake and sea salts from eight countries sampled all contained microplastics; results ranged from 0 to 10 particles per kg salt. 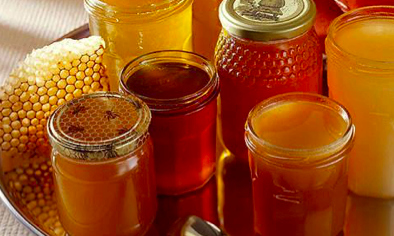 Sugar: 5 commercial sugars were also sampled during the honey study, and all 5 contained plastic fibers and fragments.

When it comes to identifying microplastics in fish species, most studies focus on the presence of plastic in the fish’s gut. Though some cultures eat fish stomachs, the majority of us eat the tissue (think- tuna filet). We haven’t seen plastic particles in the actual tissue of popular commercial fish species, BUT researchers have stressed the potential risk of eating the tissue of fish that have ingested plastics, as these fish will have been exposed to toxic substances adhered to that ingested plastic.

Human Consumed Fish with Plastics Found in the Gut

Fish species with plastics found include: 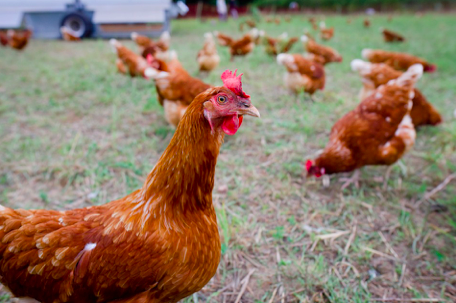 Up to one third of the world’s fish catch is used as animal feed, including livestock like pigs, chicken, and farm-raised fish. The entire small to medium sized forage fish (like sardines and anchovies) are ground up, meaning any guts containing microplastics can make it into the feed. Livestock may then accumulate microfiber-borne toxic substances in much the same manner as predatory fish, but additional studies are needed to confirm.