The Trash Free Seas Act (S.1119) was introduced on May 26, 2011 by Senator Daniel K. Inouye (D-HI) to address the pervasive issue of marine debris (also known as “plastic pollution”), which diminishes the quality of our oceans, waves and beaches.  The bill is actually a reauthorization and strengthening of the Marine Debris Research, Prevention, and Reduction Act (MDRPRA) of 2005.  The MDRPRA created programs for NOAA and the U.S. Coast Guard to research, track and work to mitigate and remove marine debris and its associated impacts.  The new Trash Free Seas Act is supposed to build on these established programs and also allow for greater regional and international coordination of mitigation efforts. 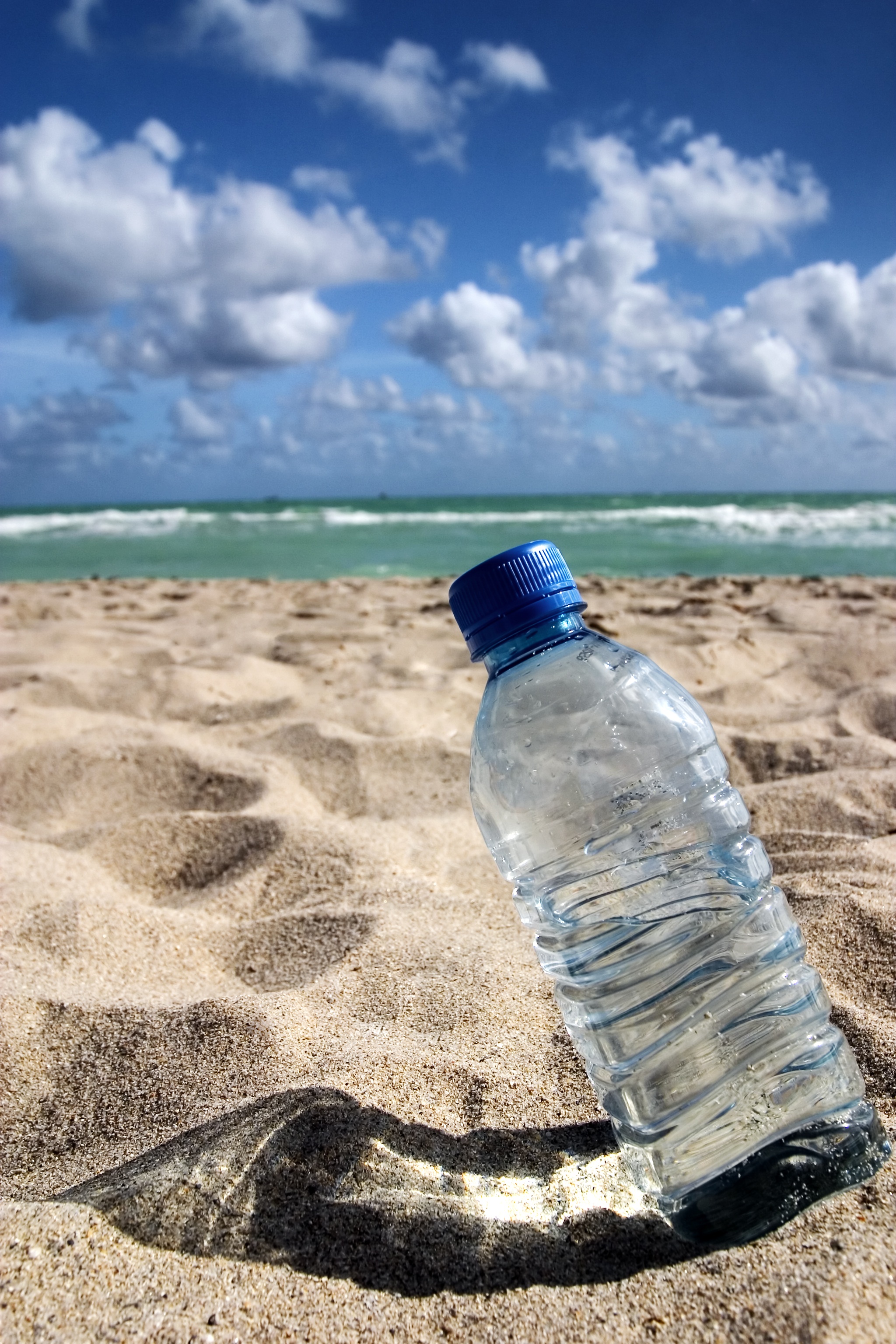 The new bill should be applauded for using the correct terminology of “trash” in our seas (rather than the odd name of “marine debris”).  This Act expands the NOAA Marine Debris program purpose by adding “research and assessment” of marine debris issues in addition to reduction and prevention efforts.  Additionally, there will be more focus on how marine debris effects the United States economy.  In Senator Inoye's introductory comments on the bill, he mentions the great impact that beach litter has on the tourism economy, which is especially susceptible to plastic pollution in Hawaii.

This Act could be improved by focusing not only on mitigation efforts, but also allocating more resources to reduction and prevention methods.  While “Prevention” is in the name of the original MDRPRA, it is not a developed tenet of the program. Ocean litter prevention is, however, something the West Coast Governors' Agreement Marine Debris Action Coordination Team (“ACT”) and other regional efforts are working to advance.  In the latest meeting of the West Coast ACT, Surfrider Foundation participated to stress the need for reduction of plastic pollution, including through statewide regulation of easily-littered items and encouraging personal behavior change for reuse of everyday items.

This reauthorization bill continues to ask for $10 million to fund NOAA's marine debris program.  Traditionally, NOAA has invested the bulk of their resources in reactive measures, largely to pick up derelict fishing gear.  While this is an important endeavor, it is by no means going to solve our major ocean trash problems, considering that 80% of ocean litter is land-based.  According to the goals of Surfrider Foundation's Rise Above Plastics program, there should be a great emphasis on new ways to accomplish prevention of ocean trash rather than more of the status quo.  (For instance, one common legislative measure to address plastic pollution is to put bans and fees on commonly littered items, such as plastic bags.  One federal bill, the Trash Reduction Act of 2011, would employ such a tactic with a 5-cent fee on single-use disposable carryout bags.)  Also, the Trash Free Seas Act, unfortunately, does not include funding for international marine debris conference work, such as the 5IMDC which took place this past spring in Honolulu.

Even with its shortcomings, though, the Trash Free Seas Act is a bi-partisan measure that would bring much-needed funding and resources to attack the problem of ocean litter.  This is an issue that is ripe for discussion on the national level, and we hope to see more of it in the future.

The co-sponsors of the bill include Senators Rockefeller (D-WV), Begich (D-AK), Snowe (R-ME), and Murkowski (R-AK). It has been referred to the Committee on Commerce, Science and Transportation, where it will likely be addressed in the month of June.