The Clean Water Rule restores protections under the Clean Water Act to intermittent streams and wetlands as previously defined before two Supreme Court decisions made in 2001 and 2006 made enforcement unclear. These small streams and wetlands need our protection as they impact the quality and health of downstream coastal waters and ultimately the ocean.  These upstream waters contribute to our drinking water supplies, provide flood protection and recreational opportunities, and support healthy communities, strong economies and resilient coasts. 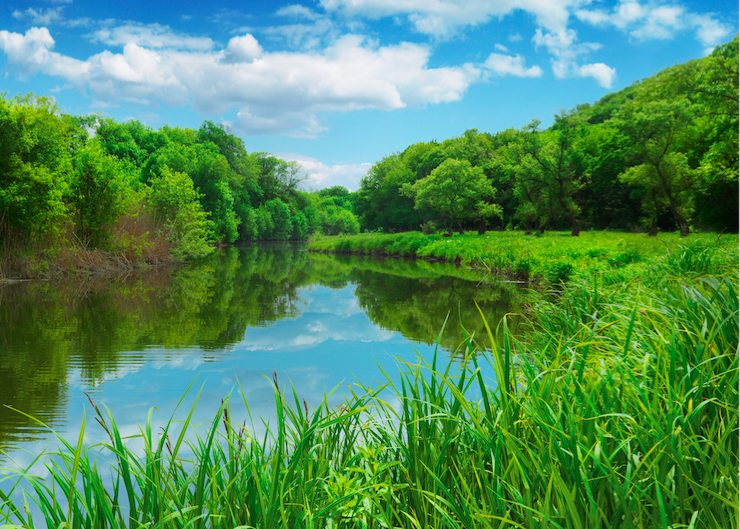 Political pressure and industry interests have delayed implementation of the Clean Water Rule since it was finalized during 2015, so the impact of President Trump’s EO will not be immediately felt.  There is currently a national stay placed on implementation while lawsuits filed by several states are decided in court – but the EPA will not be forced to go back to the drawing board and start the formal rulemaking process all over again.  Read more about the history of the Clean Water Rule and attempts to block implementation here.

In effect, President Trump’s EO does put nearly 20 million acres of wetlands and two million miles of streams that provide drinking water for 117 million Americans at risk by withdrawing the Clean Water Rule, and frankly this is not what Americans voted for.  A national poll conducted in 2015, shows that 80% of American voters support the Clean Water Rule and the protection it provides for safe and clean water to drink, fish and play in. 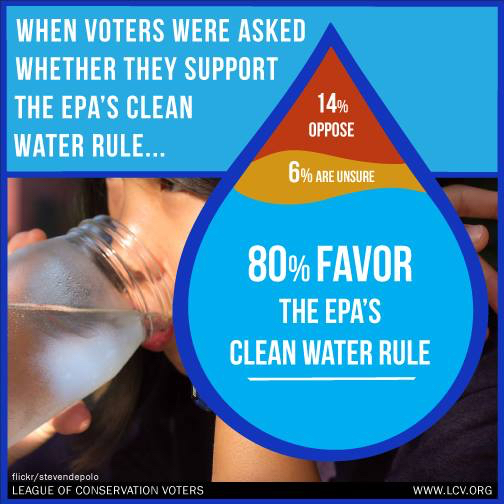 Surfrider will continue to work with a national network of NGOs that is dedicated to challenging all attempts by polluting industries, Congress or the new Administration to weaken the EPA’s ability to protect clean water.  And unfortunately this Executive Order is likely only the beginning.  You can help by joining in our campaign to ensure that the EPA has the continued support of Congress to make sure the agency can continue to do its job of protecting clean air, clean water and the health of all Americans.  Learn more here.