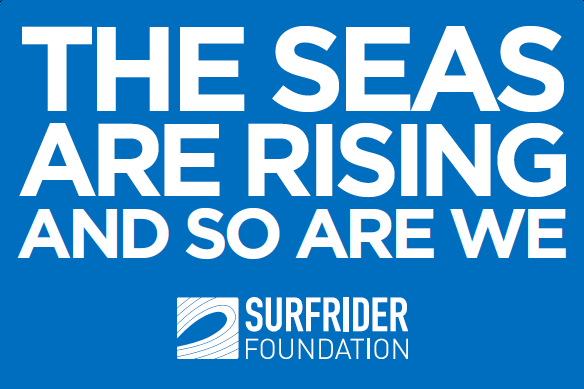 Since 1990, the United Nations Intergovernmental Panel on Climate Change (UN IPCC) has been producing reports about climate change impacts. With every report we learn something, and with every report, some world leaders turn a blind eye on the hard science. Today, the IPCC released a special report highlighting how our ocean and coasts are suffering because of climate change. Surfrider is working with global nongovernmental organizations to help raise awareness about this significant report.

The IPCC Special Report on the Ocean and Cryosphere in a Changing Climate is the first-ever global scientific consensus on climate change impacts to ocean and coastal ecosystems—and ultimately the human race.

Climate change is causing devastating impacts in the ocean at an alarming pace. Without momentous climate action, impacts will only become more staggering and irreparable. Our ocean is a sponge and has been “taking the heat” for climate change, absorbing over 90% of the heat and nearly a third of the carbon dioxide from greenhouse gas emissions. The result is an ocean that is warmer, more acidic, starved of oxygen, and less habitable for marine wildlife.

This new report provides in-depth analysis and predictions including:

Most importantly, the report also highlights solutions to prevent the most severe, irreparable impacts from occurring. Some of these solutions mimic what Surfrider is currently advocating for in terms of climate change mitigtion and adaptation. To implement a strong ocean climate action agenda, we must:

While these findings are dire, we cannot be overly daunted because currently there is an amazing climate action movement mobilizing. Just look at last week's climate strike where millions of people gathered to make their voices heard! We can all take individual actions to curb climate change. And of course, we encourage you to get involved with Surfrider to help local communities mitigate and adapt to climate change. To learn more about Surfrider's climate change work go here and here. 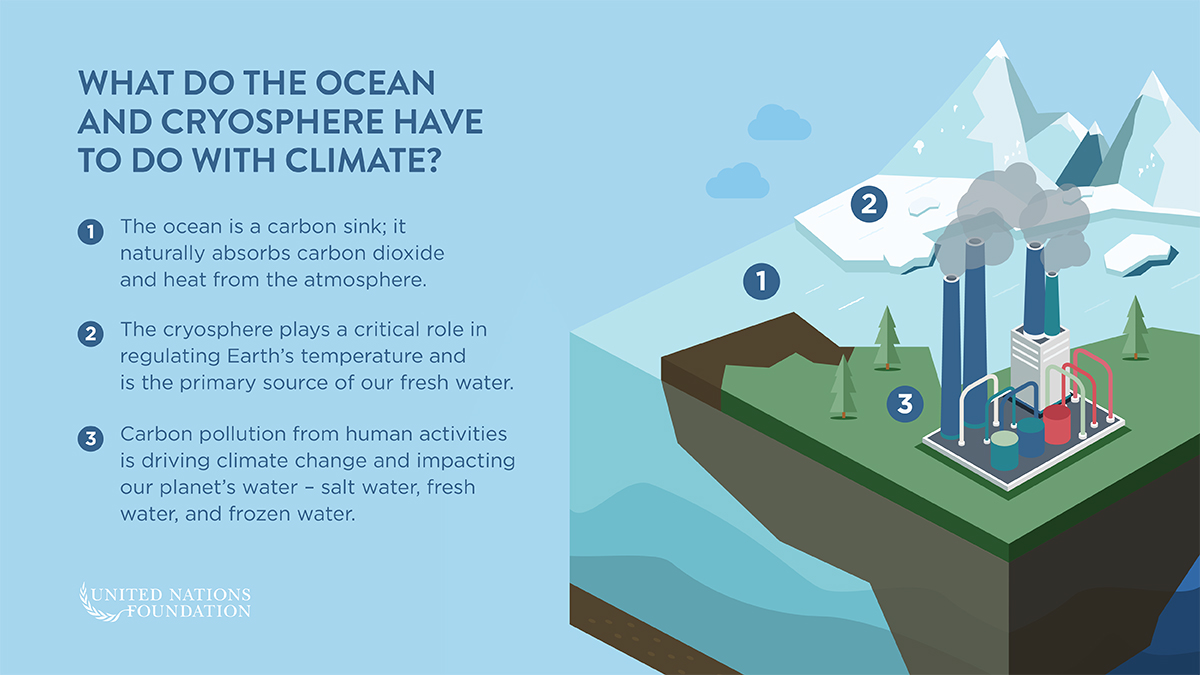