Governor Brown recently declared that although California’s drought is officially over, water conservation must remain a way of life. Indeed, it is important that conservation – as the cheapest and least environmentally impactful option - serve as the first line of defense across the country to alleviate water supply shortages.

Drought or not, coastal watersheds nationwide are becoming dehydrated as we overuse freshwater supplies and fail to replenish groundwater with rain.

The urbanization of our coasts has altered and polluted the natural water cycle. Rooftops, pavement and other impervious surfaces in urban and residential areas prevent rain from soaking into the ground and instead direct polluted runoff straight towards the ocean. At the same time, we are wasting valuable freshwater by using it once, mixing it with our waste, and then discharging it, partially treated, into the ocean. This is threatening the long-term security of our water supply and polluting our coastal waters.  Learn more by watching the Cycle of Insanity film.

Unfortunately, dozens of ocean desalination plants have been proposed in California – and are currently in various stages of permitting - in a knee-jerk response to periods of dry weather, urban runoff and wasteful water practices that have left reservoirs and aquifers extremely low. Meanwhile, options such as conservation, water recycling and rainwater capture are universally under-employed. 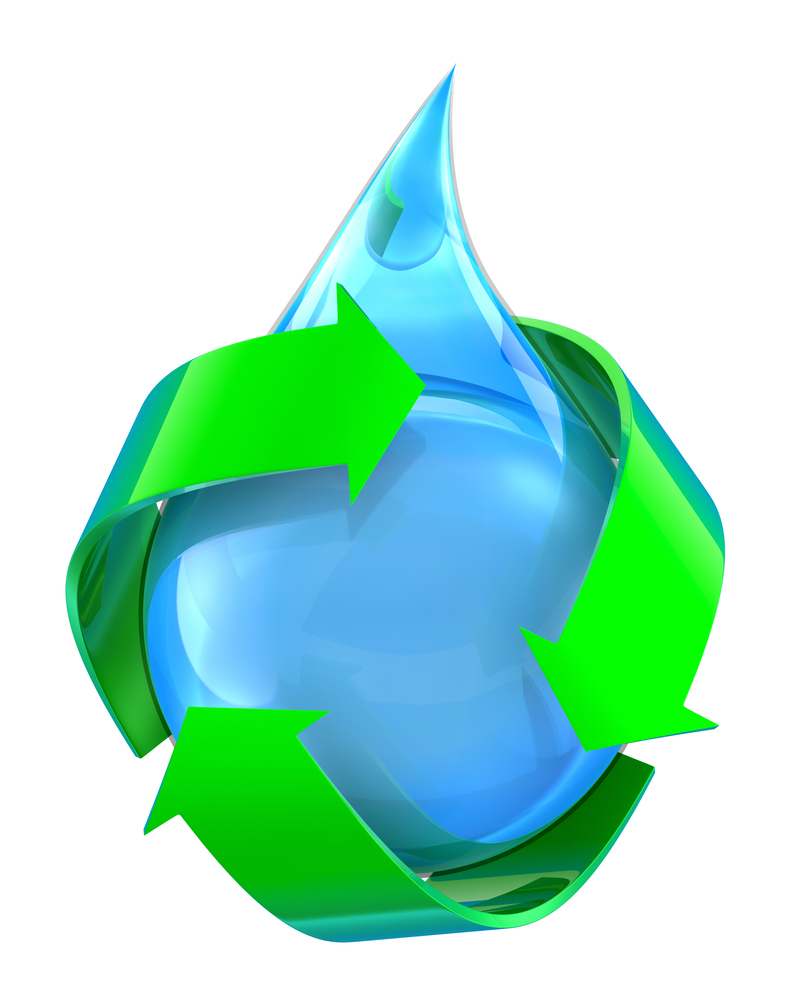 Desalination comes with significant drawbacks and should only be use as a last resort. Before even considering desalination, jurisdictions should first look to less costly and preferable, holistic solutions that can protect water supplies and restore ecological function across an entire watershed. If all other options have been exhausted, then it might make sense to consider, with a grain of salt, seawater desalination.

There are a number of desalination technologies that can result in significant and unnecessary impacts to marine life and water quality, and unfortunately many proposed facilities have not been designed to minimize degradation of marine habitats or water quality, nor thoroughly evaluated for their cumulative impacts. In addition, desalination is the most energy-intensive and expensive water supply option in California. For more information on desalination and its potential impacts, check out Beachapedia. 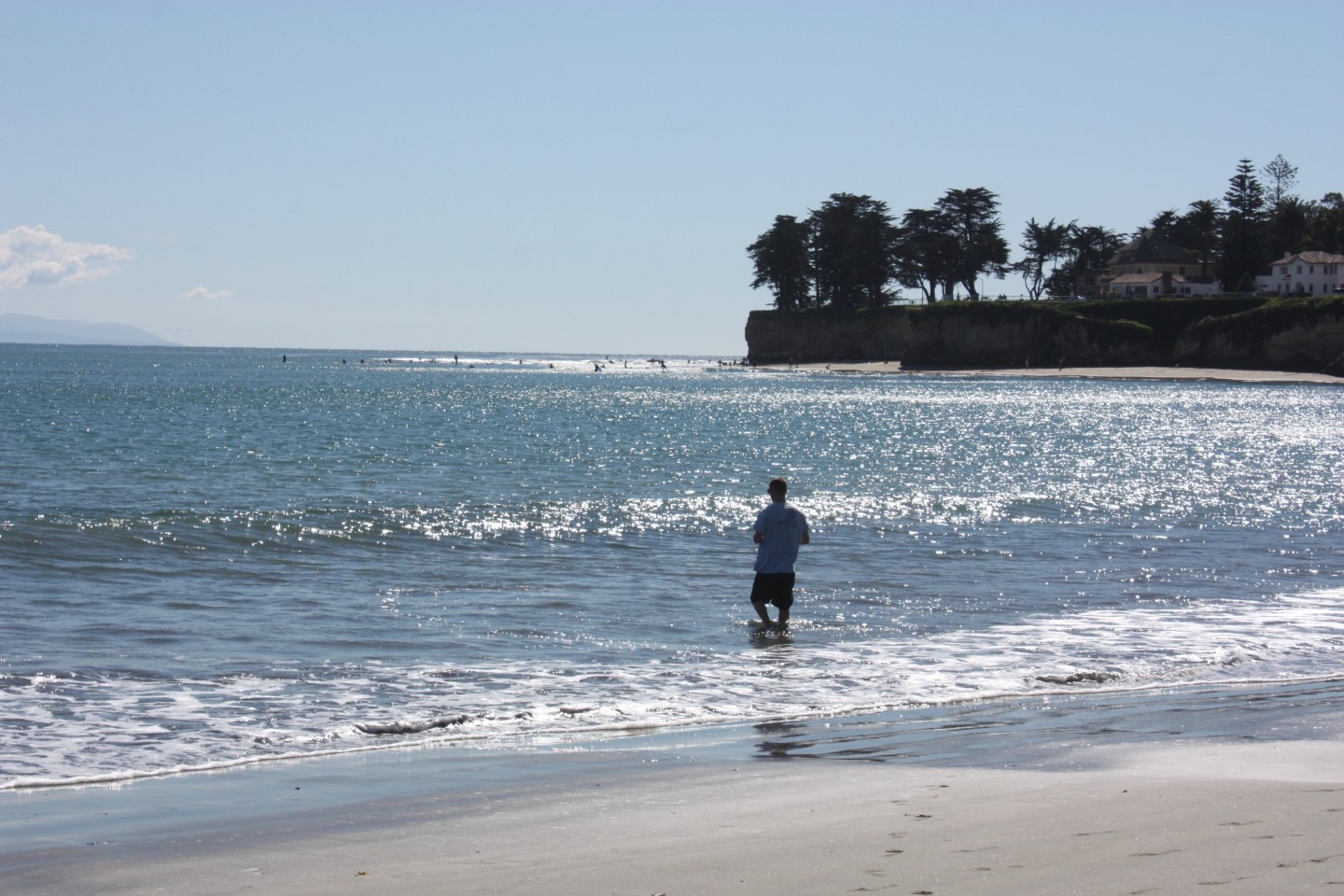 Desalination does not have to be our future. Let’s take a look at how one Northern California town responded to the threat of an unnecessary desalination facility.

Activists in Santa Cruz battled for several years to persuade the city and planners to evaluate other options first before resulting to desalination – and eventually succeeded! The City of Santa Cruz recently tabled a desalination proposal that once seemed to have unstoppable momentum.

The saga began back in 2010, when the Soquel Creek Water District and City of Santa Cruz began the process of jointly designing a seawater desalination facility. The Surfrider Foundation Santa Cruz Chapter was engaged in the initial scoping meetings, and it was pretty clear from the beginning that alternatives to desalination were not being entertained and that the proposed desalination facility posed concerns to the marine environment.

Discouraged, the Santa Cruz Chapter joined forces with other concerned groups and individuals to participate in the Desal Alternatives coalition. The coalition, led by Rick Longinotti, got to work educating the community about the potential impacts and cost associated with desalination and thinking outside of the box to identify and evaluate potential alternative water supply, conjunctive use, and demand offsetting options. Desal Alternatives gathered enough signatures to put the issue on the November 2012 ballot - the “Right to Vote on Desal” measure. The ballot measure passed and created an ordinance that requires a city-wide vote to approve any proposed desalination project.

Due to the coalition’s efforts, the desalination proposal began to lose momentum and fall out of public favor, and the opposition voice became loud and clear as 410 public comments were received during the comment period on the project’s environmental impact report. Major concerns expressed included the need for a more regional approach, a greater focus on conservation, and the likelihood of drought scenarios needing further analysis.

In an about-face, in 2013 the Santa Cruz City Council decided to stop moving forward with the desalination project and begin a public engagement process to assess the issues and help develop alternative water supply options. The City formed a Water Supply Advisory Committee, made up of a committee of 14 area residents (including Sarah Mansergh, then Chair of the Santa Cruz Chapter), that would work together to develop recommendations on options that the City could consider. The committee published final recommendations and these options are currently being evaluated. The preferred option would improve groundwater  storage efficiency by using in lieu water exchanges – water transfers that take advantage of winter water flows by transferring water to regional aquifers and reservoirs in need during periods of heavy rainfall. Here’s an update in the Santa Cruz Sentinel on where the city is currently on its water supply efforts. Success was realized in late 2016 when the city of Santa Cruz formally tabled the desalination proposal. 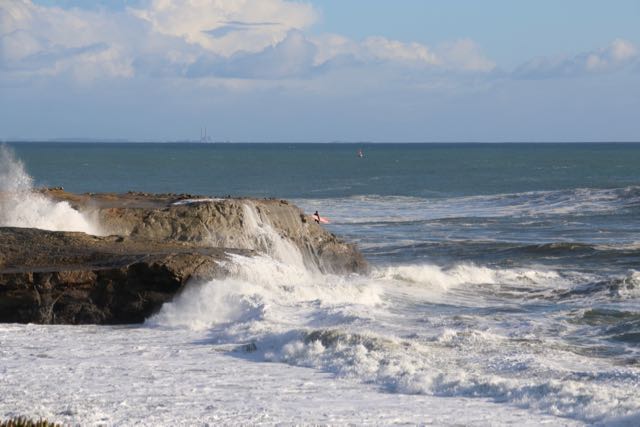 If anything can be taken away from this victory, it is the importance of community engagement and grassroots mobilization – a common theme in Surfrider Foundation’s work. If your community is currently fighting a harmful desalination plant, below are a few lessons from the fight in Santa Cruz that may help:

With a unified, strategic approach, activists can guide their community towards smart decisions – Santa Cruz is proof!

Desalination is marketed as a “drought-proof” way to ensure water supply security. However, arguments that desalinated water is needed are often weak, even in times of drought.   Desalination should be a last resort after all the aforementioned alternatives are exhausted. There are better options that can be applied to protect water supplies and bring multiple benefits to communities, without the exorbitant cost and environmental impacts. It is imperative that Californians and those around the country continue to prioritize water conservation as a way of life – even in times of plenty.