Why Seismic Matters - The Atlantic Braces for Shock Waves 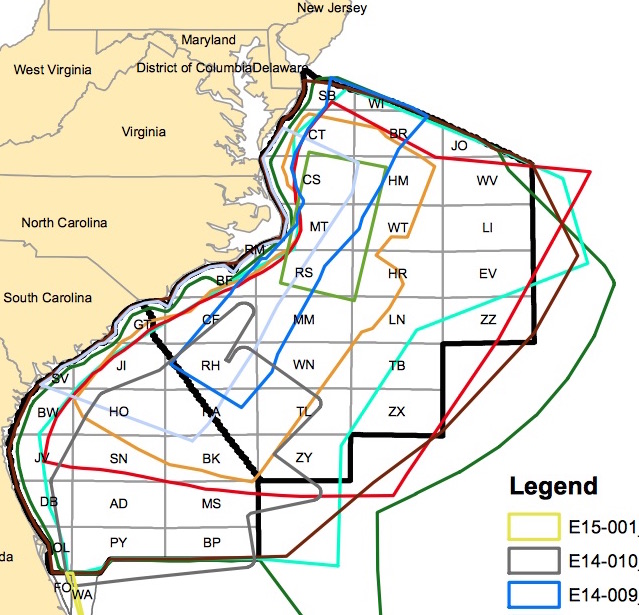 Is there any doubt left that the oil and gas industry is seeking to carve up the Atlantic Ocean for offshore drilling?  The federal government has released a map showing where companies want to conduct seismic surveys for oil and gas off the Atlantic coast. The permit applications span from Delaware to Florida and target seismic testing from close to shore to over 500 miles out.  Many of the applications overlap each other in territory, which means that places like the Outer Banks will be particularly vulnerable to the destructive effects of seismic testing.

What does this mean?

We already know that seismic testing represents the first step towards oil and gas development, which is fraught with troubling environmental consequences.  However, seismic testing alone is a major threat to marine wildlife and our ocean ecosystems.

The planned surveys will utilize high-decibel sound blasts – underwater explosions – that will saturate the marine environment with noise pollution.  Vessels towing airguns will traverse large swaths of ocean, releasing acoustic blasts every ten seconds for weeks or months on end. This seismic exploration will occur over thousands of square miles and cause devastating impacts to marine wildlife and the health of the ecosystem. 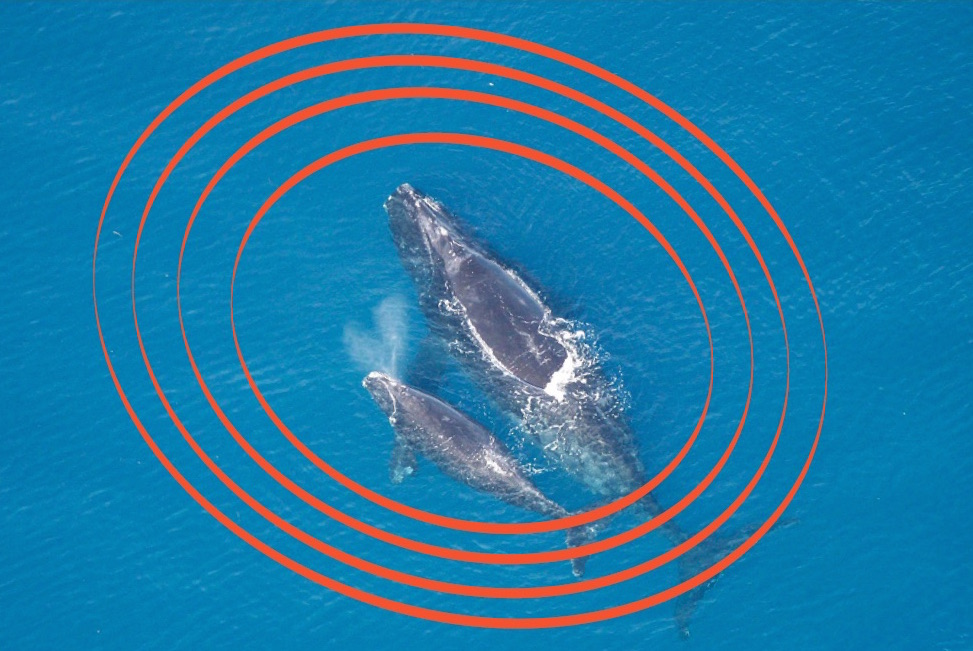 According to the Department of Interior’s own estimates, seismic exploration in the Atlantic will injure up to 130,000 marine mammals over the next eight years, including the critically endangered Right Whale and the bottlenose dolphin. The noise from surveys will also disrupt millions of other mammals and sea turtles by interfering with mating, communication, and migration activities. Finally, seismic surveys will displace and cause impacts - such as temporary hearing loss - to a broad range of fish and invertebrate populations.

Yet, the negative effects of seismic exploration will not be limited to just the ecological realm. Communities on the Atlantic coast depend on a healthy ocean to support industries such as recreation, tourism, and commercial fishing. The degradation to the marine ecosystem caused by seismic exploration will put these industries – and the billions of dollars they contribute to the region’s economy – at risk.

Now is the Time to Speak Up!

The next weeks are a critical time to speak up against seismic testing. A public comment period on pending seismic permit applications is open until April 29, 2015.  In addition, upcoming public hearings will be held in Jacksonville, Florida on April 21st and Kill Devil Hills, North Carolina on April 27th.