Our Year in Review: 2015 Victory Report

Ever since Surfrider’s first iconic victory in 1984 to protect Malibu's famed surfing break, we have been known for our special breed of grassroots activism. Our chapters and members work tirelessly to defend our coasts from looming threats like seawalls, oil drilling, and loss of public access. We also flex our muscle in the policy arena to pass laws that will protect coastal and ocean resources into the future.

With every government decision made in our favor, Surfrider moves closer to realizing our mission of protecting the ocean, waves, and beaches for all people. Since we began tracking our victories in 2006, Surfrider has secured over three hundred decisions that protect the coastal and ocean environment, improve pubic access, or both.

2015 was a banner year for Surfrider’s campaign efforts. We achieved 41 coastal victories, one of the most successful years in Surfrider's storied history.

These victories encompass the range of issues we work on: water quality, coastal preservation, plastic pollution, ocean protection, and beach access. They also include both local victories secured by our dedicated chapter activists against daunting odds, as well as state and national wins that showcase Surfrider's increasing influence in coastal and ocean policy. 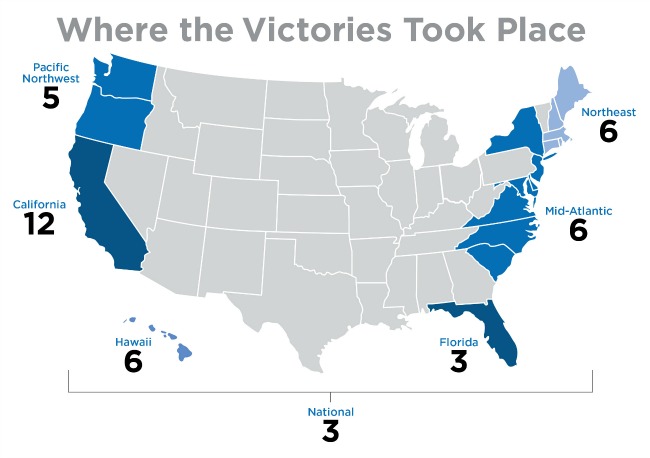 Below is a summary of some of our most significant campaign victories from the past year: 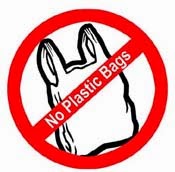 Surfrider chapters continued to rack up victories to address the impacts of plastic bags, foam containers, and cigarette litter. This year, we won local campaigns in Maryland, Massachusetts, Oregon, Washington, California, Florida, New Jersey, and Maine that will reduce consumption of single-use plastics and promote reusable alternatives. At the state level, our Hawaii chapters helped pass the Hawaii Smokefree Beaches and Parks Bill, making it the first state in the nation to ban smoking on beaches. Finally, we saw microbeads become a major policy issue in 2015, as nearly a dozen state legislatures entertained bills to address the pollution of tiny plastic particles used in face washes, cosmetics, toothpaste and other products. Surfrider seized upon the opportunity, successfully passing strong microbeads bills in Connecticut and California, while also fighting weak legislation in other states influenced by industry interests.

In April, our Hawaii chapters scored a major water quality victory with the passage of a stormwater management bill. The new law empowers Hawaii counties to reduce pollution flowing into waterways and the ocean through applying stormwater utility fees. Surfrider staff worked with Representative Chris Lee to write and introduce the bill, and our Hawaii Chapters supported it throughout the legislative session. Surfrider mobilized a coalition of groups, met with the key legislators and even hosted a “Civics Is Sexy” workshop to educate people about the legislative process and how they could support bills like this. This victory is a powerful example of the larger role that Surfrider is playing across the U.S. in writing and passing state legislation. In the coming year, Surfrider will support implementation of the law through helping counties develop these stormwater utilities. 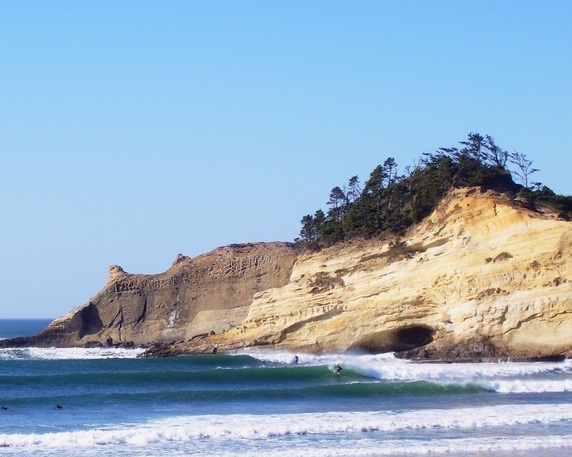 This year, Surfrider won an impressive ten beach access victories to make our Pacific and Atlantic coastlines more accessible to the public. In Oregon, our chapters defeated an ill-advised proposal to restrict surfing in Pacific City, one of the most popular surfing destinations in the state. In New Jersey, we defeated a proposed parking restriction in the town of Deal that would have limited the public’s use of the beach. In Maine, Surfrider advocated for public beach access in multiple communities, including Scarborough where we helped maintain access to Higgins Beach. Finally, in Hawaii, our Oahu Chapter successfully compelled the state to remove a parking barricade near Laniakea Beach, protecting access to one of the most popular beaches on Oahu’s North Shore.

Sometimes the biggest battles are the ones you don’t see coming. On May 19th, a major oil spill occurred in Santa Barbara, California when a pipeline broke near Refugio State Beach, fouling local beaches and waters with over 100,000 gallons of oil pollution. Surfrider volunteers were among the first on the scene, supporting cleanup efforts and alerting the public of the safety hazards. As authorities struggled to lead an effective response, Surfrider quickly organized a coalition to hold responsible parties accountable for a full cleanup. This included pushing state agencies to improve transparency and address oil contamination beyond Santa Barbara. Surfrider also advocated for state legislation to help avoid similar catastrophes in the future. These efforts paid off when Governor Brown signed three bills to enhance oil spill prevention and response. In the coming year, Surfrider will continue to stay involved to support ongoing restoration activities. 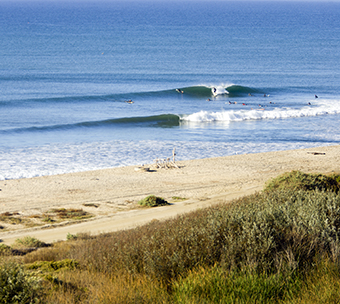 Across the U.S., Surfrider protected some outstanding coastlines in 2015. In California, Surfrider notched yet another victory in its ongoing campaign to protect Trestles, a world-class surfing spot near San Clemente, as the Regional Water Quality Control Board rejected the latest application for construction of a segment of a toll road. In Georgia, Surfrider collaborated with other environmental groups to conserve 80 acres of coastal property on Sea Island Spit. Through a settlement brokered by GreenLaw, 90% of the area will be preserved as undeveloped in perpetuity. Finally, in Hawaii, Surfrider and its partners won a huge decision from the Hawaii Supreme Court to protect a section of Waikiki Beach. The court struck down a zoning variance that would have expanded the Kyo Ya Hotel into the setback area, setting a terrible precedent for future coastal development in the state.