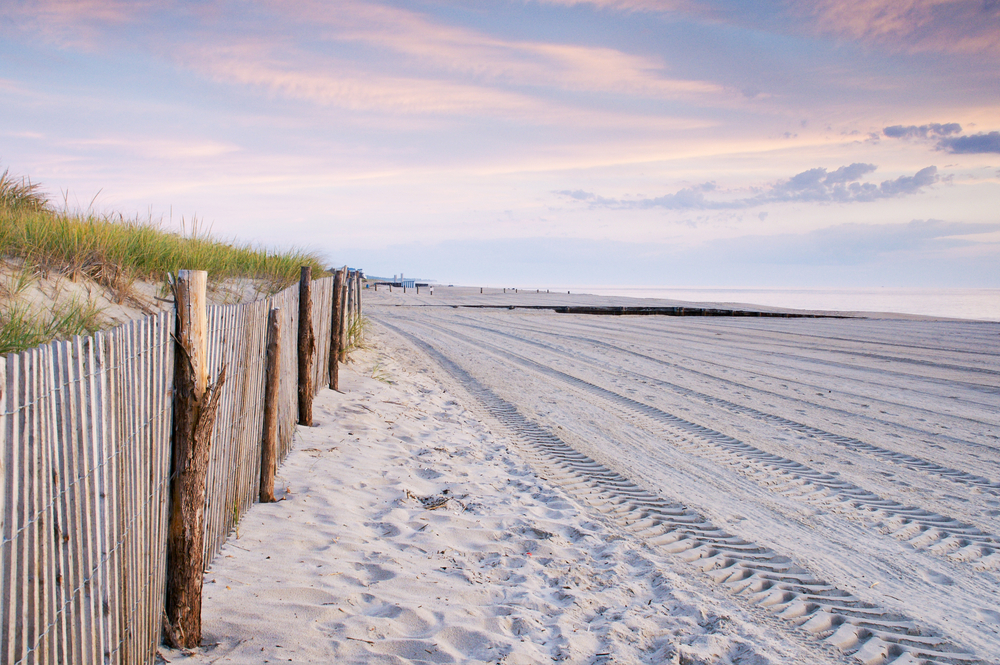 The Surfrider Foundation Delaware Chapter filed an appeal with the Environmental Appeals Board Monday, January 26th, opposing the recent decision by the Delaware Department of Natural Resources and Environmental Control (DNREC) to allow the proposed ocean outfall for the Rehoboth Beach Wastewater Treatment Facility to move forward.  The chapter would like the State to instead force the City to give full consideration to Land-based Application (LBA)  alternatives that would allow the effluent to be put to beneficial uses such as spray irrigation for agriculture lands.  This would prevent the colossal waste of fresh water that the City is proposing by pumping it out to sea.

The City of Rehoboth Beach is under a consent order to remove the facility's current discharge from Rehoboth Bay, to comply with the Bay's Total Maximum Daily Load regulation for nutrient pollution.  The City's proposed solution is to build an outfall into the ocean to discharge the sewage treatment plant's effluent.  They prepared an Environmental Impact Statement which was more aimed at supporting their seemingly pre-determined preference to build the ocean outfall than to really explore all reasonable alternatives for removing the discharge from the Bay.  This forms the basis for the Chapter's recent appeal.

The Delaware Chapter attests that the City erronously concluded that there was not enough nearby land available for LBA.   Not only did the City not fully explore opportunities to aquire nearby land, they also completely ignored comments submitted to the record by the Farm Bureau and two separate companies that are in the business of recycling wastewater that asserted that there was indeed land available.

The chapter also attests that proper consideration was also not given to the negative impacts that the proposed outfall will have on marine species and Essential Fish Habitat, tourism and recreation, and the local tourism-based economy.  Finally, the Chapter also cites the failure of the City to consider the timeline of the proposed project.  The ocean outfall will need several studies to assess and mitigate environmental impacts and several separate permits before construction is allowed to begin.  A LBA alternative could have been accomplished in less time had the State and City fully investigated that option and followed up on comments submitted by water companies ready to do the job.

Meanwhile the wastewater effluent will continue to be pumped into Rehoboth Bay, adding to the already impaired conditions there.

Read more about the Delaware Chapter's position on the proposed ocean outfall on their website:  Delaware.surfrider.org

The story was recently covered by the Washington Post, which you can read here.  This article brings awareness of this issue to an audience beyond the coastal community of Rehoboth Bay, but unfortunately pits the fate of the Bay and the Ocean against one another, without providing good coverage of the more responsible alterative to recycle and re-use the treated freshwater with Land Based Application.

Delaware Public Media does a better job of covering the land-based application alternative with their article: