Surfrider’s mission is to ensure fair and equitable beach access for all. For some Americans, public beach access may seem like a given. Many people grow up going to the beach, seeking the comfort of sand and surf during hard times, and struggle with feeling cooped up while beaches across the country are closed in response to the Covid-19 pandemic. Yet for many Americans, particularly Black, Indigenous and People of Color (BIPOC), beach access has historically been denied. For many Black people, in particular, beachgoing has unfortunately been viewed as a luxury at best, and a site of violence and death at worst. As we, as a nation, work to address the centuries of pain, oppression and injustice imposed on Black Americans, we must fight to ensure that our beaches and natural spaces are truly inclusive, public and open to all. 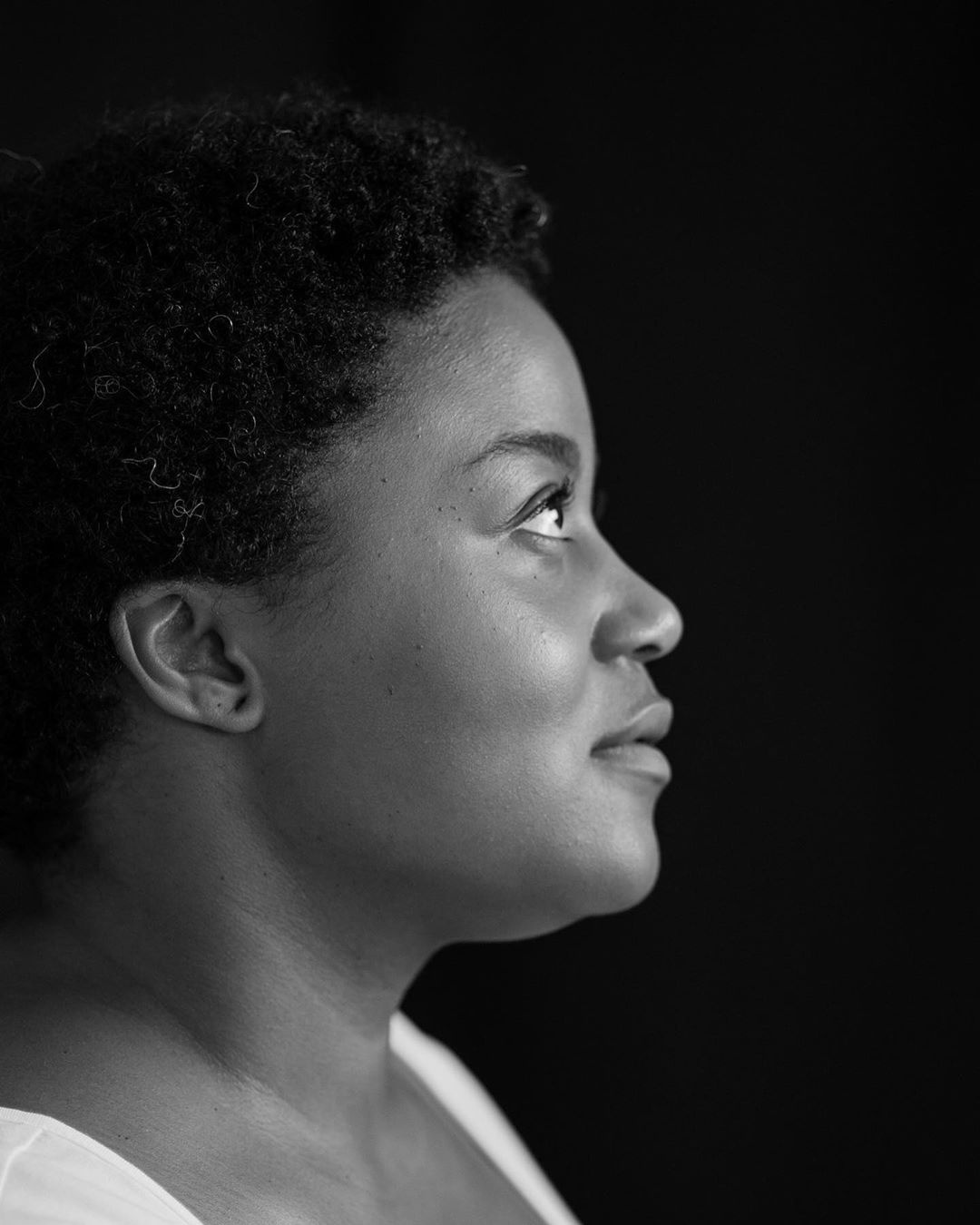 “As a black environmental activist, my experience has been lonely. There are not many people of color in the outdoor recreation community. Thankfully, that’s changing…. I adore and respect nature. The immediate community has welcomed me with open arms, however I learned that the broader surf community has a history of racism.” - Briana Bard, Surfrider Activist and Environmental Advocate.

Beaches have long been a marker of racial segregation in America. While white people consider beachgoing to be a fun and pleasurable pastime, for many Black people, beaches have been understood as a site of conflict and violence. The 1919 Chicago race riot began on the shores of Lake Michigan, when white youth gang members stoned a Black teenager named Eugene Williams to death after he had accidentally drifted across a color line in the water. This riot lasted seven days and claimed 38 lives. In California, beach segregation in the early 20th century was fueled by Jim Crow ideology and the transition of beaches from casual, public places to high-end commodities for a wealthy white elite. When Black Californians worked to establish their own beaches, such as “Inkwell” (a derogatory term referencing beachgoers’ skin color) in Santa Monica and the Pacific Beach Club in Huntington Beach, they were fought by white business owners, faced contractors who abandoned their projects and had their beach establishments burned to the ground.

In the following decades, local governments across the United States enacted a host of restrictive beach policies and practices, from explicitly prohibiting Black people from setting foot on the beach and ignoring Black communities’ demands for beaches of their own, to designating beaches for residents only and charging excessive beach access fees. In 1930, Westport, Connecticut declared parking near the beach a residents-only privilege, followed by another ordinance that banned non-residents from using the beach on weekends or holidays. These policies all too often cost Black people their lives. In 1968, teenagers Howard Martin and Lemark Hicks died while trying to cool off in the unsupervised and dangerous Byram River. Less than one mile away, lifeguards watched over Byram Beach, a residents-only beach in Greenwich, Connecticut.

Today, many states are pushing back against restricting beach access. Courts in California, New Jersey and Michigan have invoked strong interpretations of the public trust doctrine which requires the government to protect natural resources for public use. In Texas, voters approved a constitutional amendment granting beach access for all state residents, while Hawaii has designated shoreline access an “important common law right.” However, some states and local governments continue to implement restrictive policies such as higher parking fees for non-residents and ordinances that prioritize the rights of beachfront property owners.

These kinds of policies, combined with the fact that more people live in urban areas, denote a current inequity and a pressing need for public access. In North America, 80 percent of the population is urban. Ensuring that urban residents have access to natural spaces and beaches can provide them with a central meeting place, give neighborhoods a unique identity and foster a connection with nature. For people with limited transportation, accessible public spaces are vital. Studies have demonstrated that youth in low-income neighborhoods rely more heavily on local public spaces and use them more frequently than youth in affluent neighborhoods. Yet the amount of available public spaces in low-income neighborhoods fails to account for this need.

This year, summer has arrived in the midst of the Covid-19 pandemic, and there has been a push for people to either stay home or stay local;but requiring people to stay home bars many Americans from access to nature. In Los Angeles, studies of minority neighborhoods revealed fewer than two acres of park space per 1,000 people, compared to more than 31 acres in white neighborhoods. A Baltimore study found that although Black people had easier access to parks, white people had access to more parkland within walking distance. This results in high congestion at predominantly Black parks;which in light of the Covid-19 virus, we know raises the risks posed in accessing these crowded public areas.

The California Coastal Commission defines environmental justice as “the fair treatment of people of all races, cultures, and incomes with respect to the development, adoption, implementation, and enforcement of environmental laws, regulations, and policies.” The Surfrider Foundation has long fought for fair and equitable beach access for all, and we recognize that for many people, particularly Black people in America, equitable beach access has not been the case. As we continue to seek ways to safely enjoy the outdoors, we must prioritize principles of equity and inclusion, and how this pandemic might be deepening the systemically and historically ingrained divide between BIPOC and access to nature. It is important, now more than ever, that we recognize this divide as unfair and inequitable, and that we advocate for public access for all.  Surfrider is committed to doing so through our beach access initiative.  Surfrider strives to support inclusive beach access by bringing inland or underserved community members to visit the beach every year.