Members of the House Natural Resources Committee have introduced a bold proposal to protect the ocean and fight climate change.

The past few months have provided stark reminders of why federal leadership is desperately needed to address climate change. From hurricanes on the Atlantic and Gulf coasts to wildfires on the West Coast, the climate crisis is inflicting increasing damage on our communities and environment. That’s why decisive action is needed to reduce greenhouse emissions and help communities adapt to changes already taking place.

On Tuesday, Rep. Raúl M. Grijalva and other members of Congress took an important step by introducing the Ocean-Based Climate Solutions Act. The multifaceted proposal leverages the power of a healthy ocean to tackle the climate change crisis. From banning offshore oil drilling to increasing blue carbon storage to promoting coastal resilience, the bill takes a comprehensive approach to addressing both the root causes and effects of climate change (see bill fact sheet). 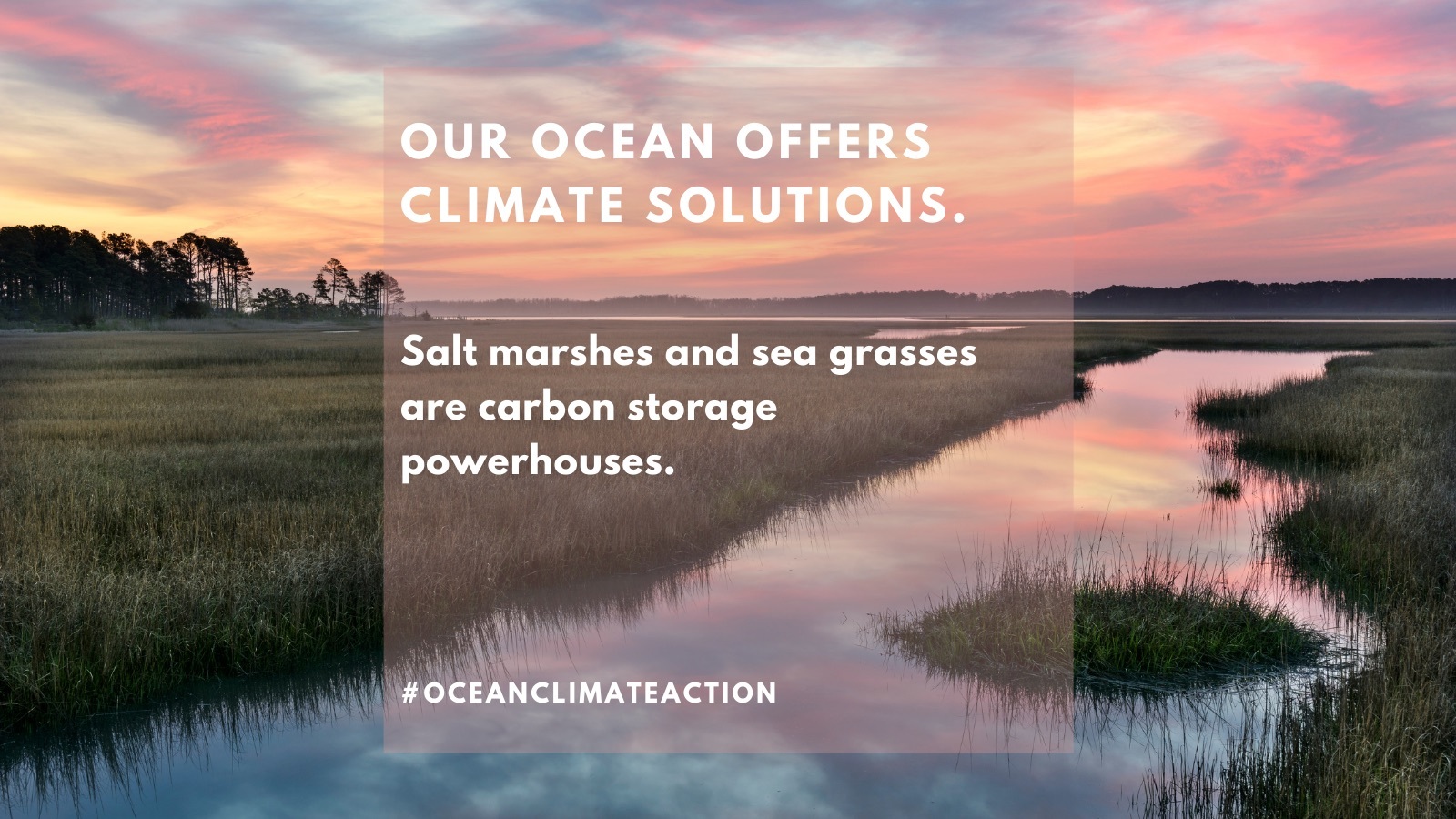 In response to the bill’s introduction, Surfrider Foundation issued the following statement.

“The Ocean-Based Climate Solutions Act will make our coastlines more resilient to sea level rise and extreme weather events, while protecting an ocean recreation and tourism economy valued at over $129 billion annually. The bill will also fight climate change by permanently banning offshore oil drilling and protecting marine ecosystems that store large amounts of carbon. The Surfrider Foundation calls on our federal leaders to pass this important legislation”. 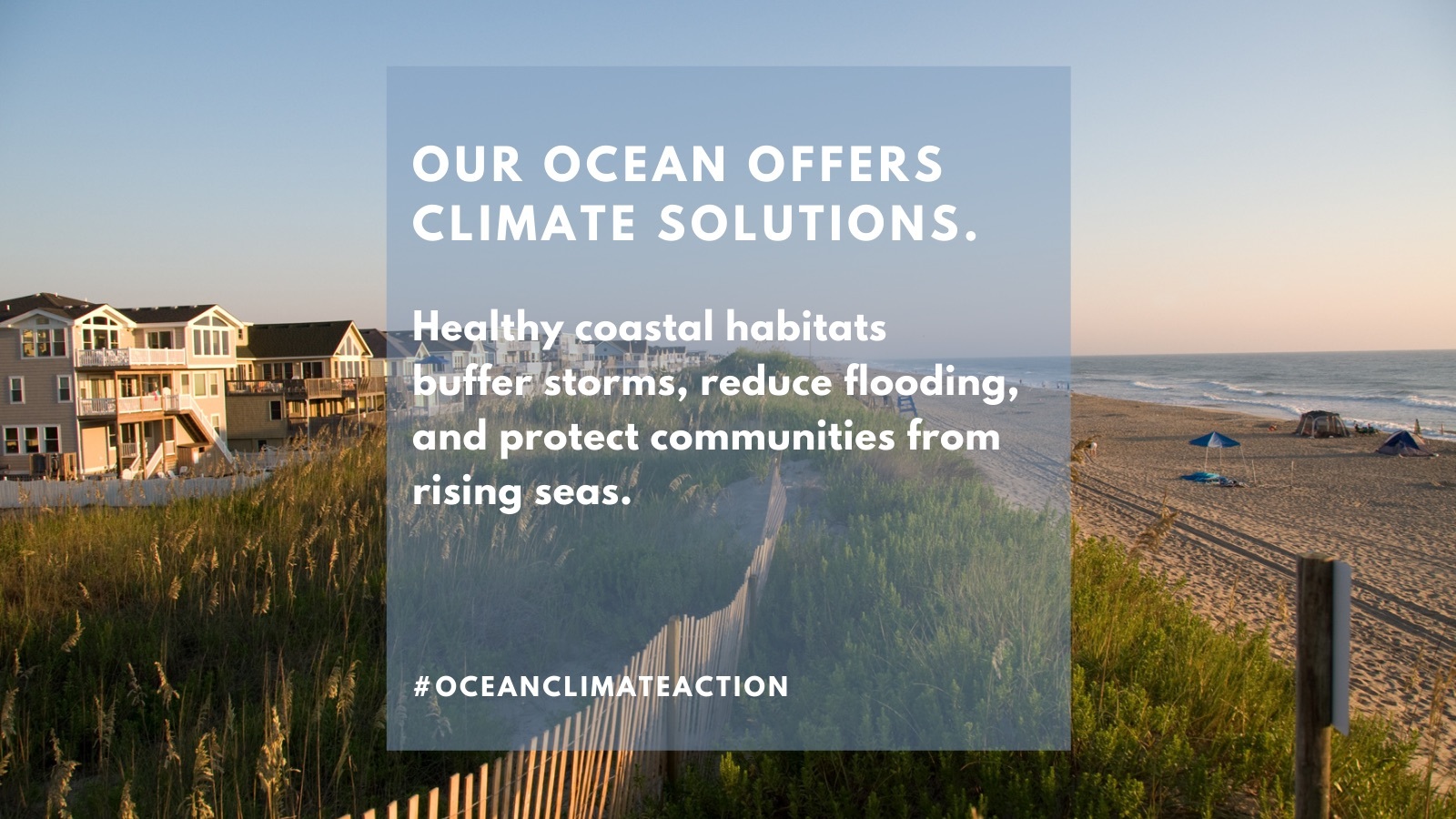 The new bill lays out a much-needed roadmap for ocean climate action that will both protect the ocean and address climate change. It also prioritizes equitable and just climate solutions for communities of color, low-income communities, and Tribal and Indigenous communities. Ocean climate solutions present a win-win by promoting carbon sequestration, biodiversity, fisheries, renewable energy, and coastal resilience while supporting our coastal economies. Here is a partial list of the what the Ocean-Based Climate Solutions Act will do:

Surfrider urges all of our U.S. supporters to contact their federal representatives in support of the Ocean-Based Climate Solutions Act. Please call or write your representatives in the House and Senate to let them know you support this important legislation. Thank you for taking action!