The European Parliament, which represents the member states of the European Union has made a huge commitment to tackling plastic pollution through an ambitious policy.  Under the proposed plan, single-use plastic items such as plates, cutlery and straws would be banned from the EU market beginning 2021. The plan is also going to incorporate oxo-degradable plastics (disposables that break up into smaller pieces with oxygen and UV light) and packaging and expanded polystyrene containers in the sweeping and ambitious proposal.  The member states will reconvene next month and this proposal could pass as soon as November.

This is a huge step forward in the fight against plastic pollution and shows how action taken at the local level has inspired nations and regional government bodies to adopt measurable and significant goals to fight the plastic epidemic. Not only does the proposal move to ban the single-use products that have readily available alternatives, but also creates target reduction levels for the more difficult plastic items to replace. Plastic beverage bottles under the proposal will require a recycling rate of 90% by 2025 and the consumption of other plastic disposable packaging will need to be reduced by 25% by 2025.

As the number one collected plastic item on beaches worldwide, cigarette butts have also been included in this proposal with a reduction target of 50% by 2025 and 80% by 2030. As part of this proposal, the tobacco companies that produce cigarette filters will have responsibility in the matter by covering the costs of waste collection for their cigarette butts. This policy known as extended producer responsibility ensures that the company that creates a product is responsible for it through its entire life cycle. 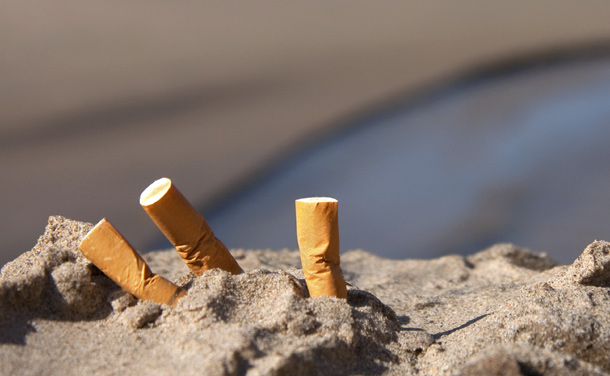 Lessons for the US

The president recently signed the Save Our Seas Act, which provides funding to NOAA for their Marine Debris Program. Though this is a positive sign that the federal government is at least addressing plastic pollution, a recent senate hearing revealed that the focus is still on waste management and other countries rather than stopping plastic pollution at the source. Indeed, the president himself largely blamed other countries for plastic pollution saying “as president, I will continue to do everything I can to stop other nations from making our oceans into their landfills.” This statement, ignores the fact that the US consumes more single-use plastic than any other country per capita and that the plastics industry has invested $164 billion dolllars and planned for 264 facilities for plastic production and much of this unrecyclable single-use packaging will be exported to the countries the administration is blaming for the problem. Not surprisingly, the US did not sign on to the G7 Plastics Charter which attempts to set targets for recycling and reuse.

Scary News in time for Halloween

As if we needed more information that plastic pollution is a planetary and human health crisis, a recent study found microplastics in human stool samples from 8 individuals in European countries and Japan. Although the sample size is small, this study highlights the growing body of evidence that suggests we are ingesting plastic in our daily lives. It is still unknown whether this ingestion comes from plastic that has infiltrated our food through packaging, by eating seafood, or through airborne plastic particles that land on our plate, but it is clear that the rampant production of single-use plastic has reached our dinner plates.

Grassroots Action is the Solution

Europe has taken a huge leap forward in addressing single-use plastics. While we continue to advocate for the federal government of the US to take serious action in addressing plastic pollution, Surfrider’s successes at the local and state level are building a groundswell that will eventually turn the tide for our ocean. We have won 34 local and state plastic pollution victories in 2018 alone, cleaned over 140,000 of trash and plastic from our beaches, and gotten businesses to kick single-use plastics with close to 400 restaurants registered under our Ocean Friendly Restaurants program. 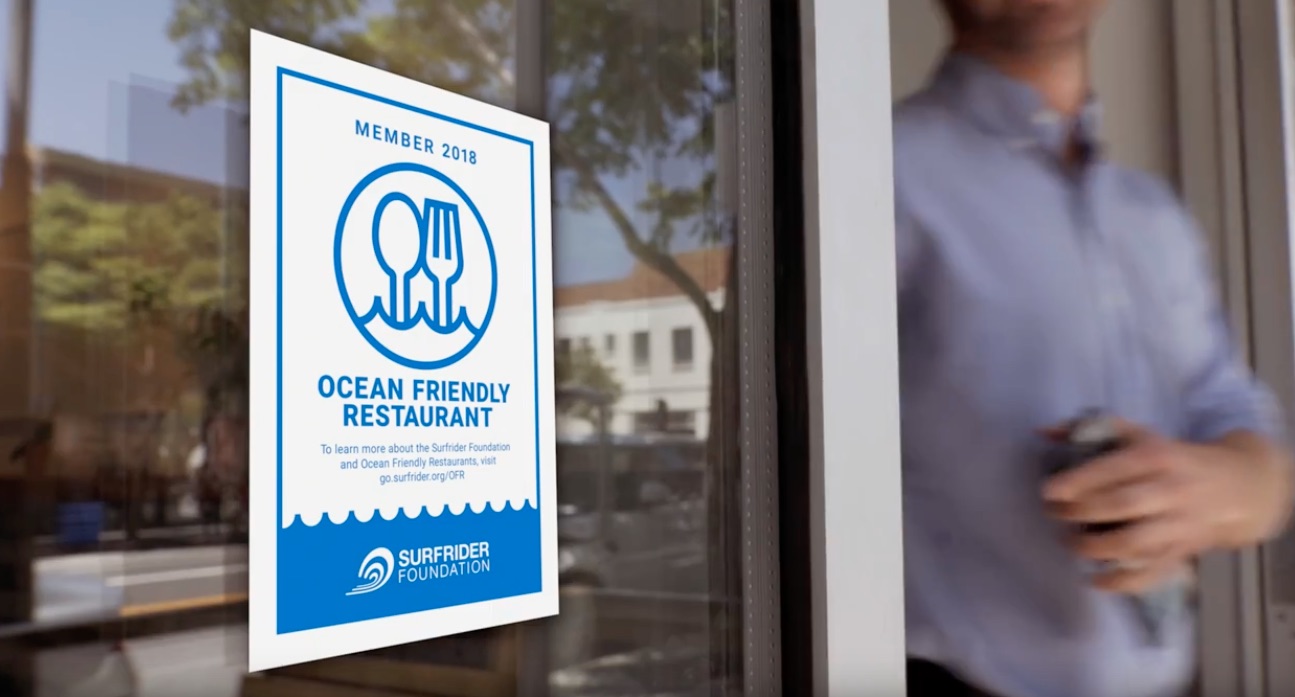 While the world continues to sharpen its focus on solutions to plastic pollution, the Surfrider grassroots network will continue to make bold steps and push for our local communities and country to join the global movement to keep our ocean free from plastic. You can take these three steps to stop plastic pollution.

1.  Become a member of the Surfrider Foundation

When you become a member of the Surfrider Foundation, you support the work of over 170 chapters and clubs that are passing bans on single-use plastic, educating the public on critical ocean issues, and protecting their local beach every single day.  Join today!

Join the local Surfrider chapter near you and meet like-minded individuals who are making change happen at the grassroots level.

Dine at our Ocean Friendly Restaurants around the country who are refusing single-use plastics. Encourage your favorite eateries to get rid of their disposable plastic and join the movement!