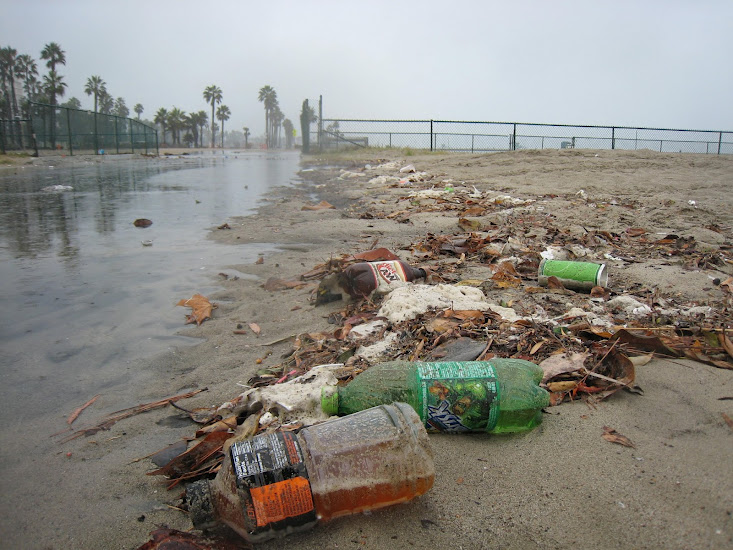 Senator Cantwell offered an amendment to the marine debris legislation to respond to the tsunami debris fall out resulting from the 2011 Japanese tsunami.  This Senate version of the Marine Debris Act Amendments received unanimous support from Senators and was championed by Senators Daniel K. Inouye (Hawaii), Mark Begich (Alaska), and Maria Cantwell (Washington).  The overall Coast Guard and Maritime Transportation Act passed this week authorizes action on “severe marine debris events” including instances such as tsunami debris relief.

This end-of-the-year victory will work to address plastic ocean pollution on a national level and adds to our 20 local victories for the Rise Above Plastics program this year.   Surfrider Foundation is pleased to see that the issue of plastic pollution is being highlighted on the national stage and will continue to push for more meaningful measures to Rise Above Plastics nationwide.