On Friday, December 5, 2014, Judge Barbara J. Mallach ordered Vinod Khosla to unlock and open the gates at Martin's Beach immediately. With the issuance of the  Judgment in Surfrider's Martin's Beach case, Judge Mallach clarified her previous Statement of Decision.  Specifically, she ordered injunctive relief be granted to Surfrider Foundation and that the gates blocking access to Martin's Beach be open in the same way they were in 2008 before Khosla's purchase of the property. 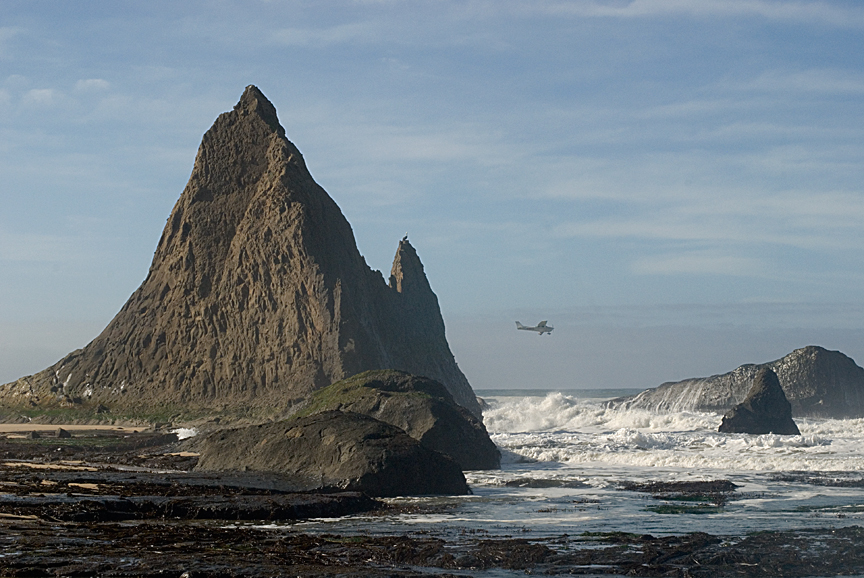 “Defendants are hereby ordered to cease preventing the public from accessing and using the water, beach, and coast at Martins Beach until resolution of the Defendants Coastal Development Permit application has been reached by the San Mateo County and/or the Coastal Commission.  The gate across Martins Beach Road must be unlocked and open to the same extent that it was unlocked and open at the time Defendants purchased the property.”

During the week long trial in May, testimony established that the road at Martin's Beach was open and ungated during daylight hours.  This was when the property was under the ownership of the Deeney Family.  This current Judgment ensures that the coastal access provisions of the Coastal Act are upheld, and Surfrider will continue to work diligently to make sure they are enforced.

With this Judgment entered by the court, the clock begins to run on the time for Khosla to appeal the ruling to state appellate court.  Even if an appeal does occur, Surfrider will argue that in the interim the gates to this beautiful crescent-shaped beach should absolutely be open and  public access should once again be the status quo at Martin's Beach.

On December 8, 2014, Peter Allen of the California Coastal Commission sent Martin's Beach LLC a seven page letter detailing the on-going Coastal Act violations at Martin's Beach, focusing on the beach access violations and the court's recent Judgment requiring access be restored.  Amongst other things, the letter notes that the Coastal Commission can use their newly granted enforcement authority under Section 30821 of the Coastal Act to assess up to $11,250 per day in civil administrative penalties.  Additionally, the letter notes the Notice of Violation sent originally from the Commission on September 19, 2011 and the property owner's failure to abide by the  Coastal Act or have reasonable discussions with the Coastal Commission since then.  The Commission asks for a response by December 22, 2014 if the owner is interested in crafting a solution.  Surfrider expects that a final enforcement action will ensue, if not.