Surfrider Foundation was triumphant in a very important legal battle today with the ruling of San Mateo Superior Court Judge Barbara J. Mallach in favor of Surfrider Foundation’s arguments to restore beach access at Martin’s Beach.  Specifically, Surfrider Foundation filed this lawsuit on March 12, 2013 in order to enforce the beach access protections of the California Coastal Act.  Our complaint alleged that the property owner, multi-billionaire venture capitalist Vinod Khosla, cannot add new development or change the intensity of use of the beach in question without first obtaining a Coastal Development Permit.

This ruling means that “development” under the Coastal Act does not necessarily have to be a physical change or alternation in land.  It is also a change in intensity of use of the coast, which means that Vinod Khosla needs a permit for blocking public access to the beach and diminishing the intensity of use of the water.  Additionally, the court granted Surfrider Foundation injunctive relief in ordering that “Defendants are hereby ordered to cease preventing the public from accessing and using the water, beach and coast at Martins Beach…”  The court finds that this issue is subject to the administrative process provided by the Coastal Act and that there should be a public process to openly discuss any changes to access.  The opinion ultimately strengthens the beach access provisions of the California Coastal Act. 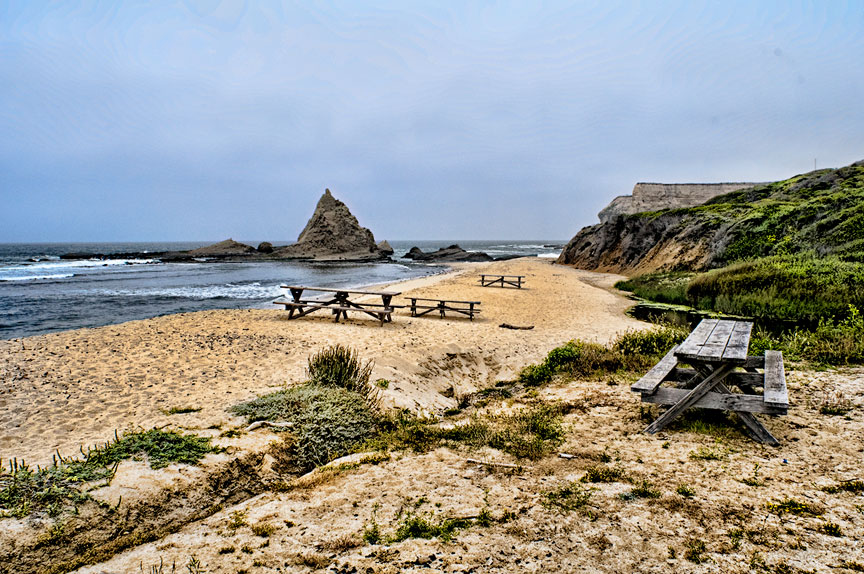 Surfrider Foundation has worked diligently to open Martin's Beach since 2010, when the gates were locked permanently to keep the public out. Surfrider has attempted to engage Vinod Khosla to work out a reasonable access plan but has been met with litigious responses and accusations of blackmail.  To open access to Martin’s Beach, Surfrider has worked on several fronts in addition to this litigation, including advocating to the Board of Supervisors in San Mateo County, supporting state Senator Jerry Hill’s legislation that is currently on the Governor’s desk awaiting signature, and supporting the defense of the Martin’s Beach 5.

This case is of the utmost importance to Surfrider because it speaks to the core of who we are:  the largest grassroots network of activists who are constantly defending our oceans, waves and beaches for all to enjoy.  No matter what, Surfrider Foundation will remain vigilant to defend this ruling and continue to secure access here and elsewhere across the nation.

In another prong of the Open Martin's Beach campaign, Surfrider Foundation is advocating for the State Lands Commission to negotiate a right of way easement to the beach.  Add your voice to the fight and ask the state agency to open access here.