The ocean victories of June, World Oceans Month, are pushing into July.  A law goes into effect today and enables the California Coastal Commission to assess fines against landowners wrongfully blocking public beach access. California Assembly Speaker Toni Atkins  successfully pushed this legislation through as part of the state budget after a long fight with powerful opponents. This law is a victory for every citizen of California as it enforces the constitutional right to unfettered beach 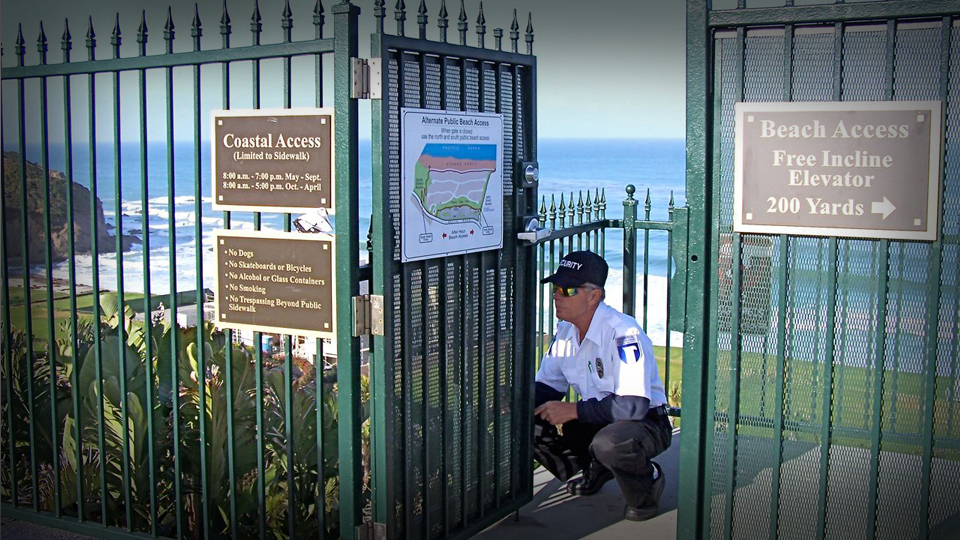 The bill is intended to enable the Coastal Commission to enforce beach access violations in the same way most laws are enforced – with a penalty for violators.  Currently, there is a backlog of almost 2,000 enforcement cases, 1/3 of which involve blocked beach access.   For instance, private owners put up unauthorized “No Parking” signs, fences, and “No Trespass” signs over public access ways that lead to the coast. The Commission previously had to sue landowners to enforce public access and could only rely on, and wait for the courts for enforcement.  Now, the Commission can enforce the law directly.  Some opponents of the bill argue that this unduly burdens landowners and fear the Commission will abuse its power and start writing tons of tickets, but these fears are unfounded.

The Commission will not start issuing tickets like parking enforcement. There is a notice period of 30 days that allows the landowner to remedy the issue. If the landowner refuses, only then will fines be assessed. Fines range from several hundred dollars to $11,250 per day, but are never to exceed 75% of the maximum that would be awarded in court.  The fines will go to the Coastal Conservancy to pay for beach access improvements.

Some coastal landowners argue that this unfairly places the burden on them to sue the Commission in Superior Court if they disagree that they are violating the law, but this is how most laws are enforced.  The enforcement agency sees a violation of the law, enforces the law, and if there is disagreement, the burden is on the alleged violator to challenge the enforcement agency. This is not an unfair burden; it is a leveling of the playing field.  The public should not have to front the cost of litigation while their right to beach access is denied. 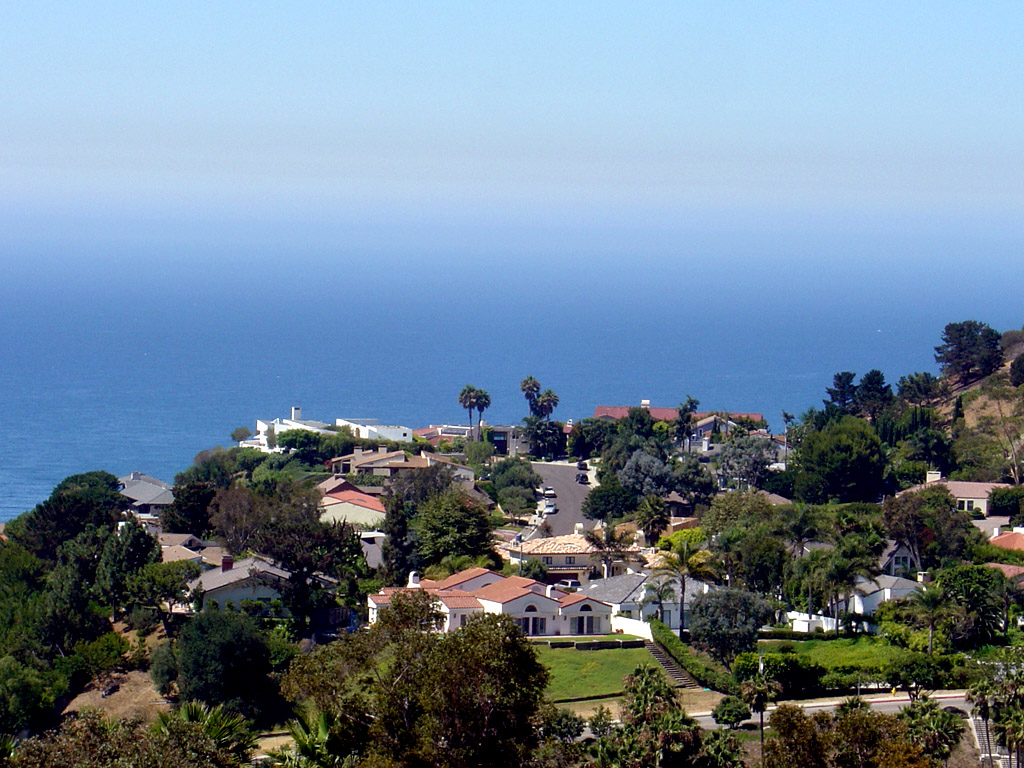 Not only is this bill fair, it is essential to the protection of our coast. Of the 1,900 enforcement cases, 533 violations lie in the 27-mile stretch of Malibu.  That’s roughly 20 violations per mile. The Malibu coast is not only rich with wealth, but natural beauty that should be accessible to all.

While Malibu has the highest concentration of beach access violations, this is a statewide problem that this bill seeks to alleviate.  For example, Surfrider and the Coastal Commission have been fighting valiantly for four years to open the gates at Strands Beach in Dana Point.  Even though Surfrider won at the trial court, the gates remain locked for the fourth consecutive summer and the Coastal Commission is powerless without the help of the courts. Surfrider is fighting a similar battle to open Martin’s Beach in Northern California.   This bill gives the Commission a powerful tool to enforce the public’s access to the beach, because let’s face it – money talks.