The Surfrider Massachusetts Chapter crew has been working hard for several years to ban plastic bags in the state. Volunteers have engaged in statewide and multiple municipal ban and fee campaigns, presented information to the public, and held beach cleanups and other events with a focus on plastic pollution and solutions in policy and personal action. This hard work payed off when in the current state legislative session, a dream bill was introduced that was set to ban single-use plastic bags in the state, while adding a charge on single-use paper bags and defining “reusable bags” in a way that would preclude what has become known as the “thickness loophole,” allowing thicker single-use plastic bags to be distributed for free at point of sale, contravening the intents of the legislation.

As can be the case with dreams, this bill unfortunately had a rude awakening in February 2018.

While the bill is still alive and kicking in the House Ways and Means Committee as H. 4234, this amended version was significantly diluted by the removal of the charge required for paper bags, which is an essential component of working plastic bag ban legislation to meet the goals of plastic pollution mitigation and a paradigm shift in consumer behavior away from single-use and toward sustainable re-use. 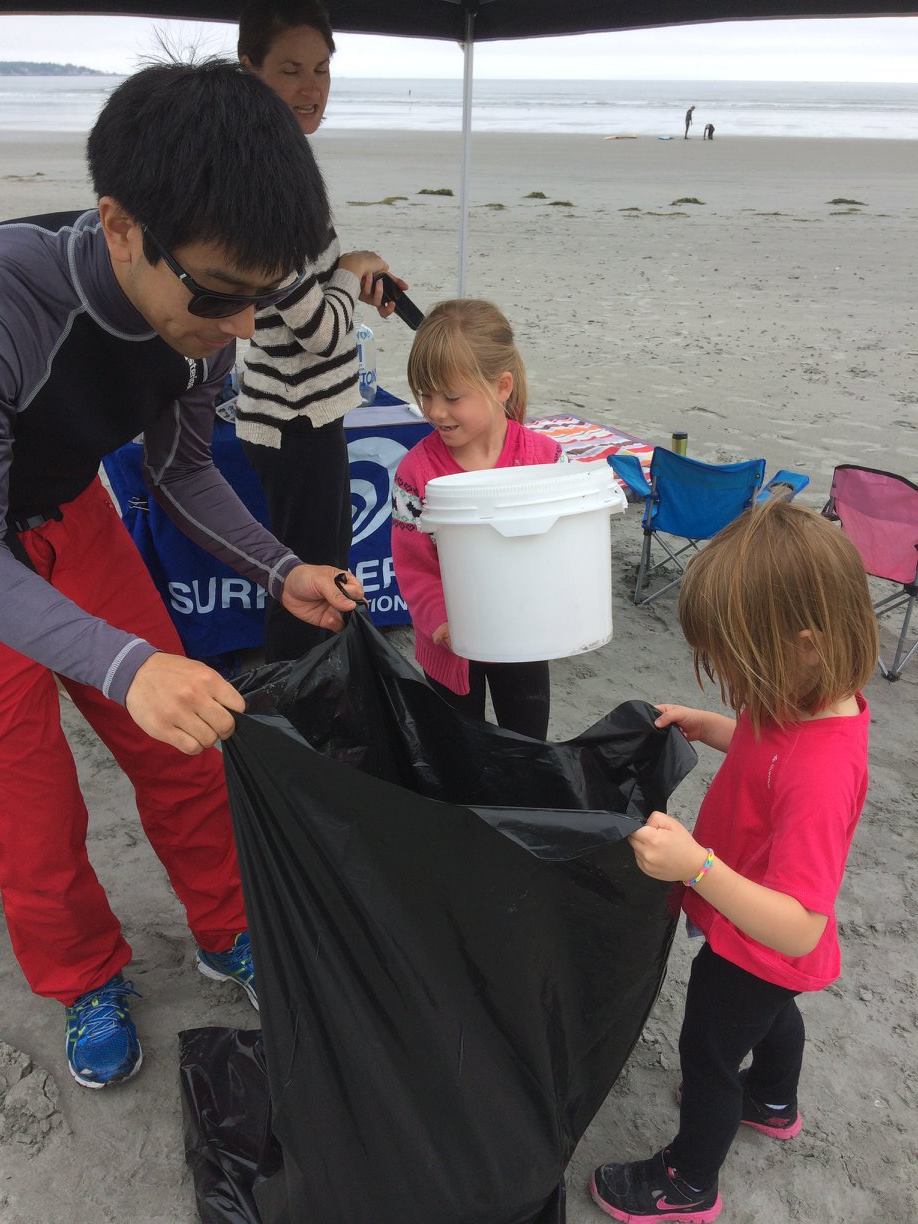 The removal of the charge on paper bags is of particular concern on the national scene; while many states are currently considering bag legislation, only California has thus far successfully passed statewide single-use bag legislation (Hawaii has a defacto statewide ban, with all five counties regulating single-use bags, resulting in the entire state having protection from this needless pollution in the absence of a statewide law). This raises the consideration that, as history demonstrates, other states are likely to replicate the precedent set by the early trailblazers in plastic bag pollution laws.

Many may recall the 2015 flood of state microbeads ban bills that came about in response to media and activist attention to the needless pollution of our watershed due to tiny plastic beads used in some household and cosmetic products. The first statewide microbeads ban to pass came out of Illinois. Unfortunately, this was a weak bill written by the plastic industry and riddled with loopholes that enabled microbeads to continue to thrive on the market. Many other well-meaning state lawmakers, including some in Maine, were motivated by the bipartisan support for the legislation out of Illinois and simply replicated and then passed the same weak law. Fortunately, our federal government passed good microbeads policy in the end of 2015, which effectively banned the manufacture of microbeads starting in July 2017, followed by a ban on manufacturing over-the-counter drugs and on sales of cosmetics (including toothpastes) with microbeads to start in July 2018, and finally instituting a ban on sales of over-the-counter drugs containing microbeads, beginning in July 2019.

On the positive side with good statewide environmental policy being replicated and passed in other states, we saw the bottle bill redemption law sweep across the nation. Pulling policy language directly from the first bottle redemption bill that came out of Oregon in 1971, requiring refundable deposits on all beer and soft drink containers, by 1986, nine additional states covering over one-quarter of the U.S. population had enacted a similar law using the good Oregon precedent.

It's clear that states leading the charge on environmental policy have a responsibility to set good precedent for others to follow.

We know that bans and fees on plastic bags work to mitigate pollution caused by plastic bags. Beach cleanups in California have shown that the statewide policy there has worked to keep plastic bags off the coast. A plastic bag bill that does not include a fee on paper, however, encourages shoppers to take a free paper bag when checking out, resulting in a shifting of the pollution problem instead of incentivizing the best alternative to single-use plastic bags, which are reusable bags. This is why the Surfrider Foundation categorically advocates for plastic bag bans to include a fee on single-use paper bags.

To set good bag law precedent, the state of Massachusetts needs to pass good policy on bags by re-adding the fee on paper.

1. Massachusetts residents can write ASAP (before 7/31/18 is best) to the House Ways and Means Committee currently working on the bill, H. 4234, asking them to add a charge on single-use paper bags back in and move the bill out of committee: erin.liang@mahouse.gov, cecilia.nava@mahouse.gov, Jeffrey.sanchez@mahouse.gov, Stephen.Kulik@mahouse.gov, campaigns@ma.surfrider.org, mgates@surfrider.org

If you don't have time to write your own email, you can take our action alert!

2. Non-resident Massachusetts workers and visitors, and those who are worried that a bad statewide bill passing in MA without addressing paper bags might encourage their state to follow suit, are also urged to write ASAP (before 7/31/18 is best) to the Committee: erin.liang@mahouse.gov, cecilia.nava@mahouse.gov, Jeffrey.sanchez@mahouse.gov, Stephen.Kulik@mahouse.gov, campaigns@ma.surfrider.org, mgates@surfrider.org. Don't forget to tie in your non-resident connection to the State and/or this campaign!

Learn more about the history of this campaign and find additional ways to help on our campaign page.

You can also contact me and/or the Surfrider MA Chapter's volunteer campaign coordinator, Alex Vai, for more info (catch this activist spotlight featuring Alex, too!). 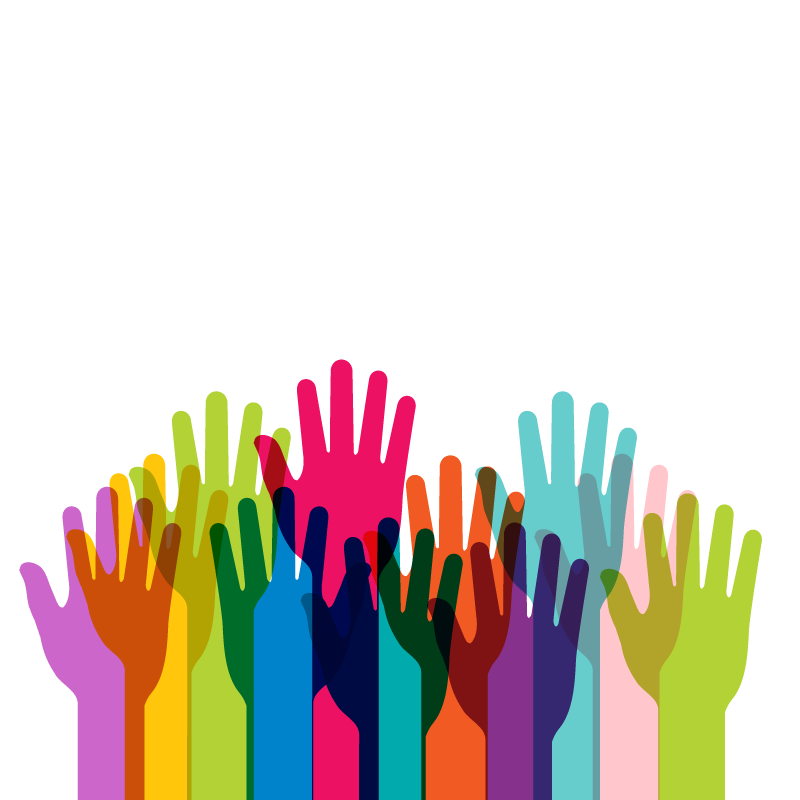