The introduction of the Break Free From Plastic Pollution Act (BFFPPA) in February 2020 marked the first comprehensive plastic pollution reduction legislation introduced at the federal level that strongly aligns with the Surfrider Foundation’s policy mission of advocating first and foremost for a reduction of single-use plastics, then recycling all remaining plastics. The Surfrider Foundation has been very involved with the BFFPPA since the inception of the bill, including reviewing bill language and speaking at the bill introduction rally.

Yesterday, the sponsors of the BFFPPA, U.S. Senator Tom Udall and U.S. Representative Alan Lowenthal released a memo to state legislators, providing a blueprint for introducing clauses from the BFFPPA at the state and local level. As noted in the memo, the BFFPPA is the product of over a year’s worth of intensive stakeholder outreach and input, including comment periods with input from over 200 environmental groups, businesses, scientists, and most importantly state and local leaders who are advocating for these policies and implementing them at the state and local level across the United States.

“The [BFFPPA] goes beyond plastic to tackle all manner of products and packaging that are impacting our environment, straining our budgets, and threatening our health. This memo is broken into components of the [the Act]. We encourage you to use the attached blueprints along with the bill text and our supplemental materials to craft robust legislation for your state. Whatever you decide, we encourage you to build on the great action that has already taken place across the country and to further push for change that will have a lasting impact,” the lawmakers wrote in the memo.

“The Surfrider Foundation recognizes that many state and local legislators would like to introduce bills similar to policies outlined in the Break Free From Plastic Pollution Act,” said Jennie Romer, Legal Associate at the Surfrider Foundation's Plastic Pollution Initiative. “Such bills would reduce plastic pollution and shift the costs of collection, recycling, disposal, and cleanup of packaging away from the municipality, holding the producers of packaging responsible. This memo provides valuable insights on how to structure such bills, including background on why certain clauses were chosen and which states' laws inspired certain clauses of the Break Free From Plastic Pollution Act.”

“State and Federal leaders should all know about the damage caused to communities and the environment by the enormous amount of production, dumping, and burning of single-use plastic. This catastrophe requires action at every level of government, and state legislators are excited to see the many ways their leadership has informed policy work in Washington, D.C., and vice versa,” said Jeff Mauk, National Caucus of Environmental Executive Director.

The Surfrider Foundation was very involved in the coordination of this memo and we look forward to working with our chapter network to share this memo to state and local legislators as we continue our successful efforts to pass local and state laws focused on source reduction.  This is complementary to our other policy efforts at the local and state level to reduce plastic pollution, including the recently released Comprehensive Foodware Policy Toolkit.

If you haven’t signed the Surfrider Foundation’s action alert on the BFFPPA, please take a minute to do so now. 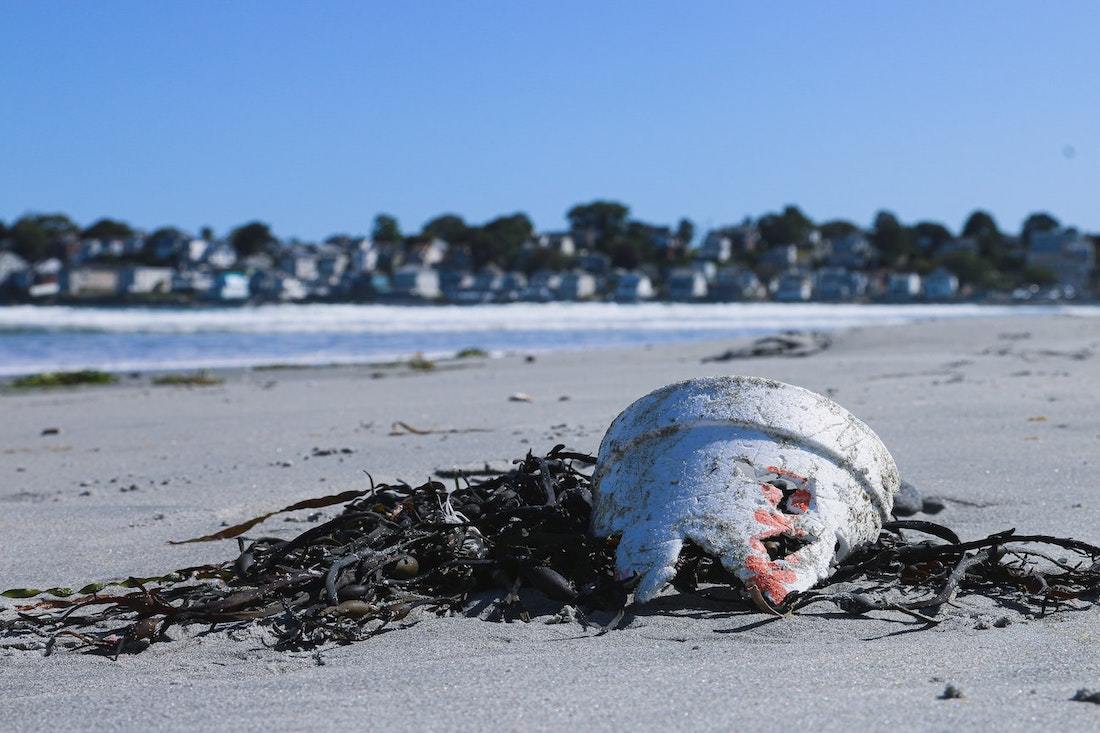