Hundreds of Surfrider members and 30 Surfrider Chapters participated in Hands Across the Sand events across the country on Saturday, May 20th, joining thousands of activists around the world in saying NO to offshore drilling and dirty fuels and YES to clean energy!

A grassroots event founded in 2009 by Surfrider member Dave Rauschkolb in Florida, Hands Across the Sand brings people together to oppose new offshore drilling and other dirty fuel proposals. Participants form "human lines in the sand" by joining hands at their local beach or park to send a message to government leaders. This year participants included everyone from local residents to members of the city council, small business chamber of commerce, and tourism industry, who came together to bring attention to the importance of economic, environmental, and cultural benefits provided by healthy coastlines and marine ecosystems. This is the seventh year that supporters across the world have taken action.

The Surfrider Foundation served as an official sponsor of the 2017 event as part of our Not the Answer campaign. Other sponsors included: Sierra Club, Urban Paradise Guild, Chart 411, Gulf Restoration Network, Oceana, Friends of the Earth, and Southern Alliance for Clean Energy.

This event occurred at an important time, as the Trump administration recently signed an executive order to expand offshore oil drilling, block the creation of new federally protected marine sanctuaries, and potentially remove protections of already established marine sanctuaries. If successful, these actions would put coastal communities and some of the nation’s most diverse and ecologically vibrant oceanic areas at risk. Hands Across the Sand participants showed the Trump administration, Congress, State Legislatures, and State Governors the breadth of opposition to oil and gas activities in our oceans, as well as support for clean energy.

Lines of solidarity formed across both coasts at Surfrider Hands Across the Sand events around the country: 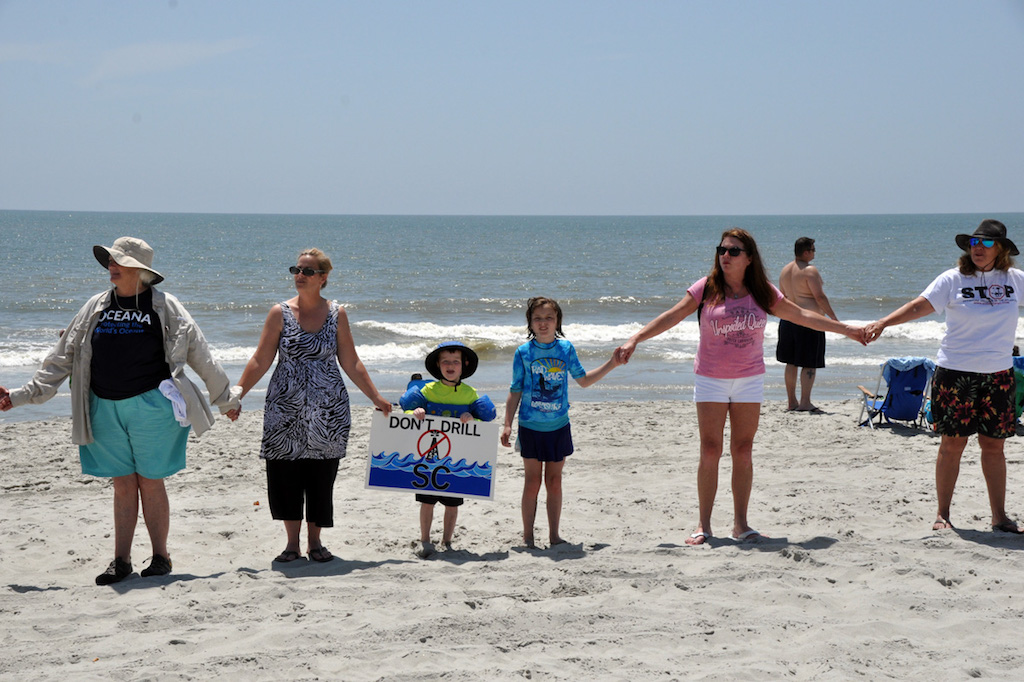 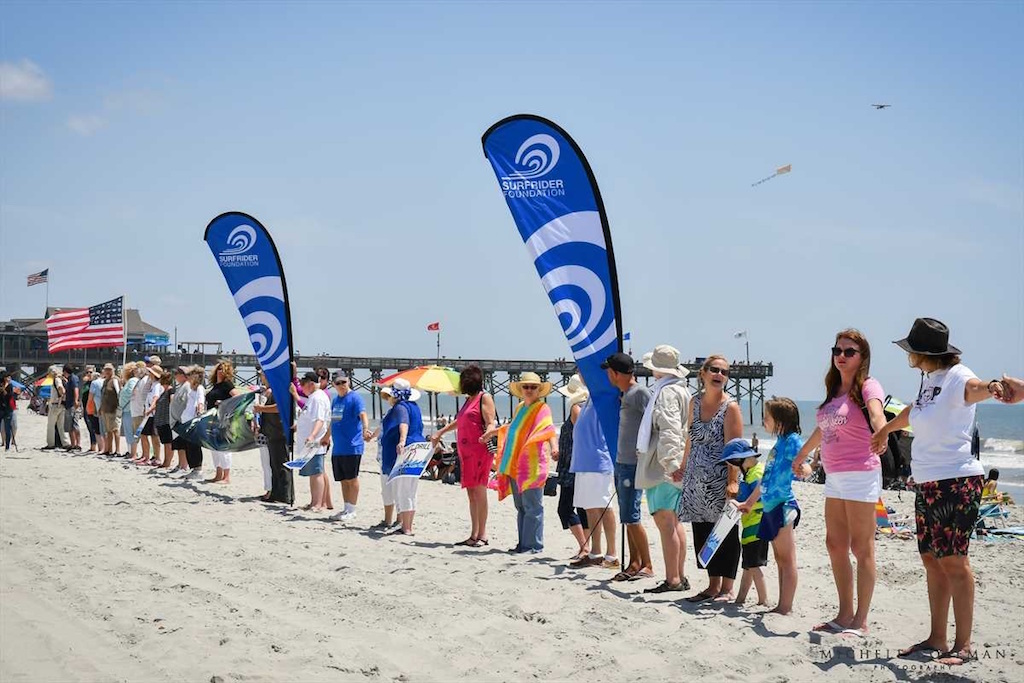 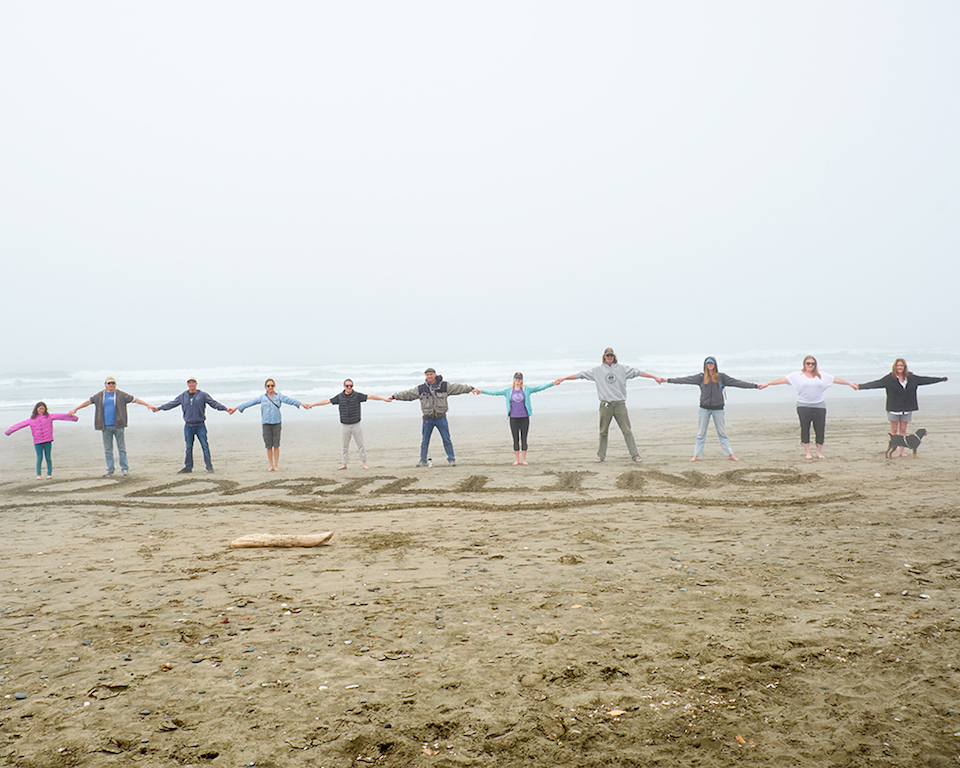 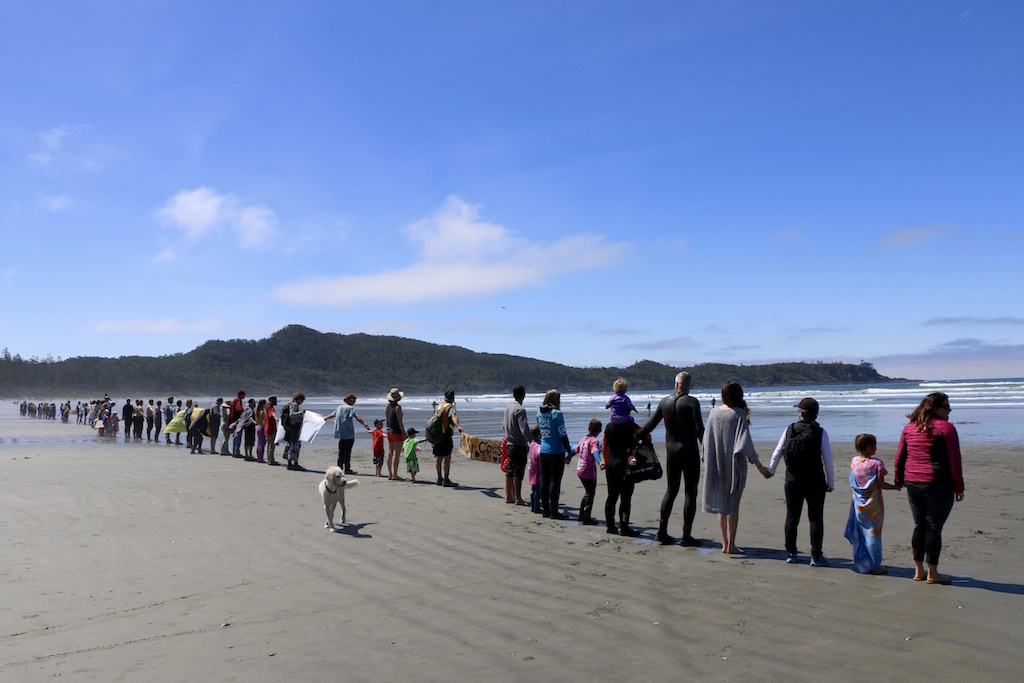 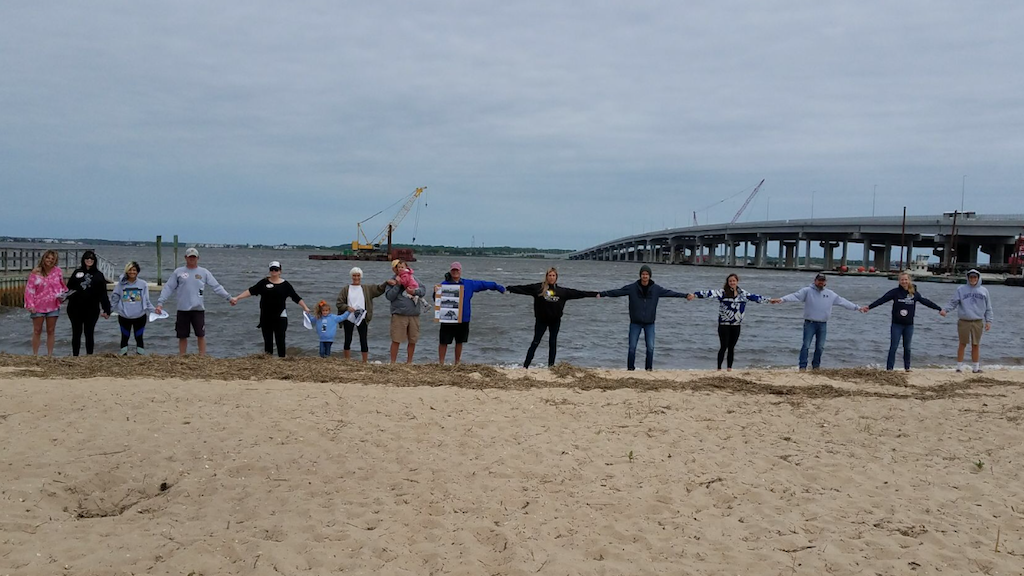 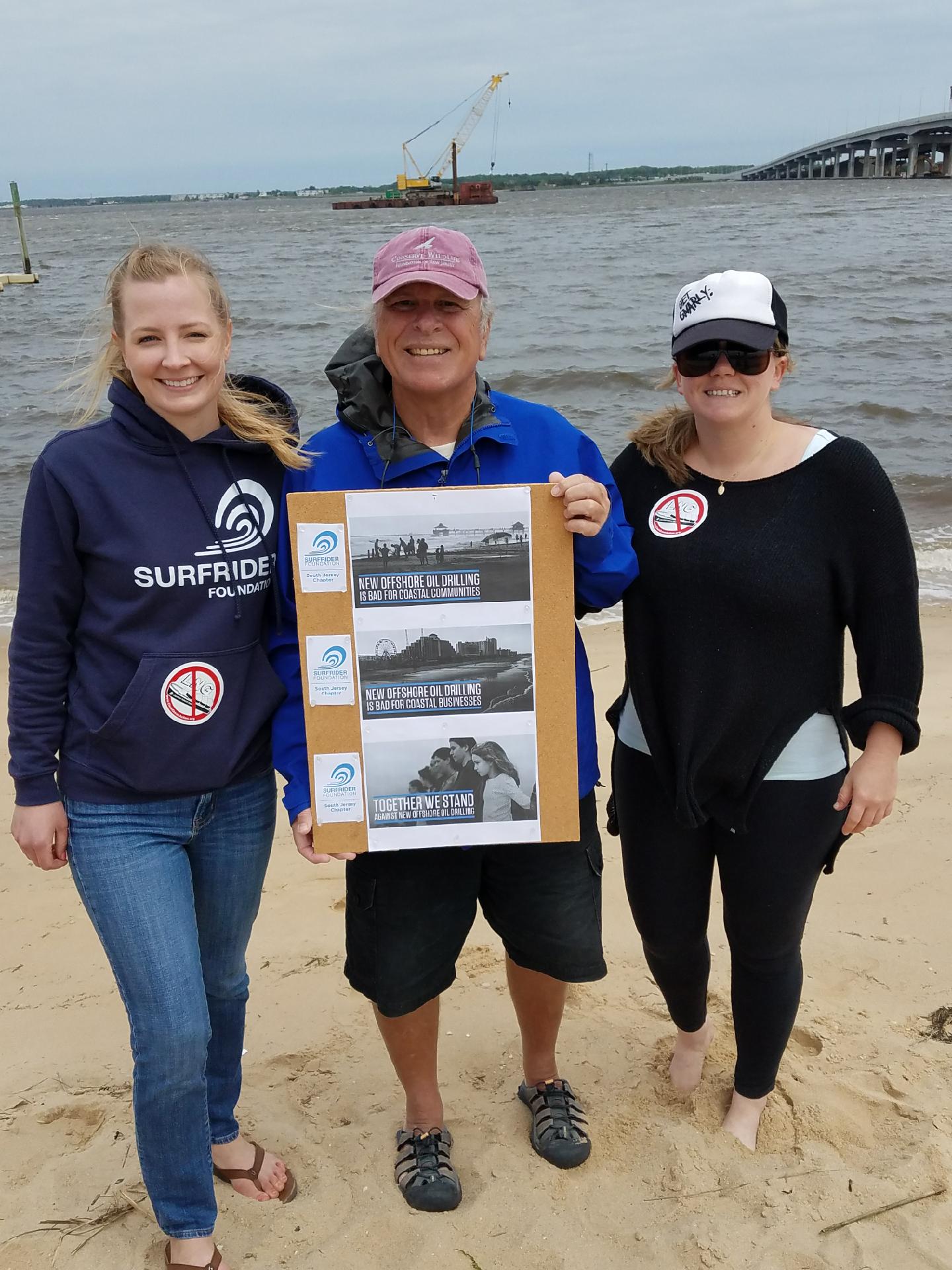 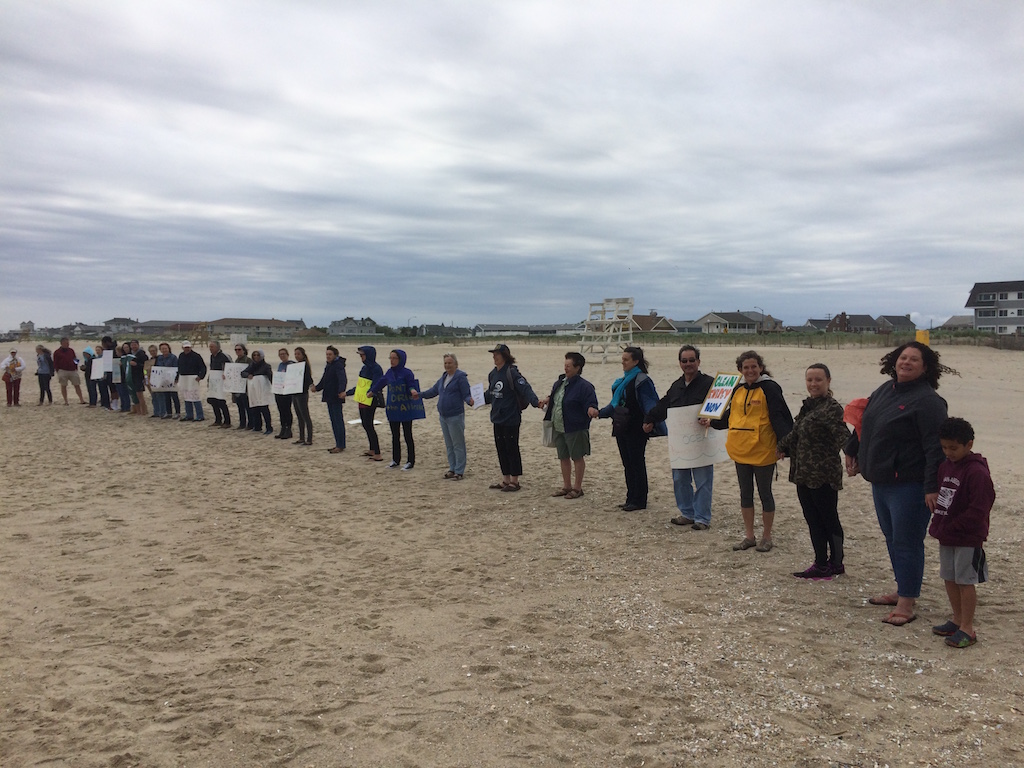 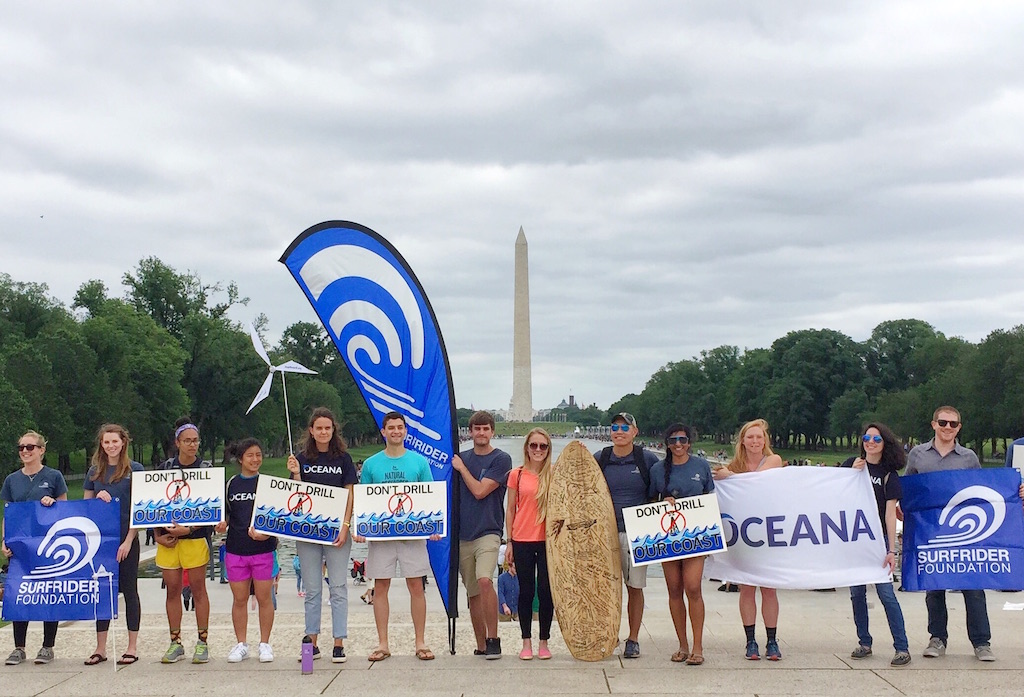 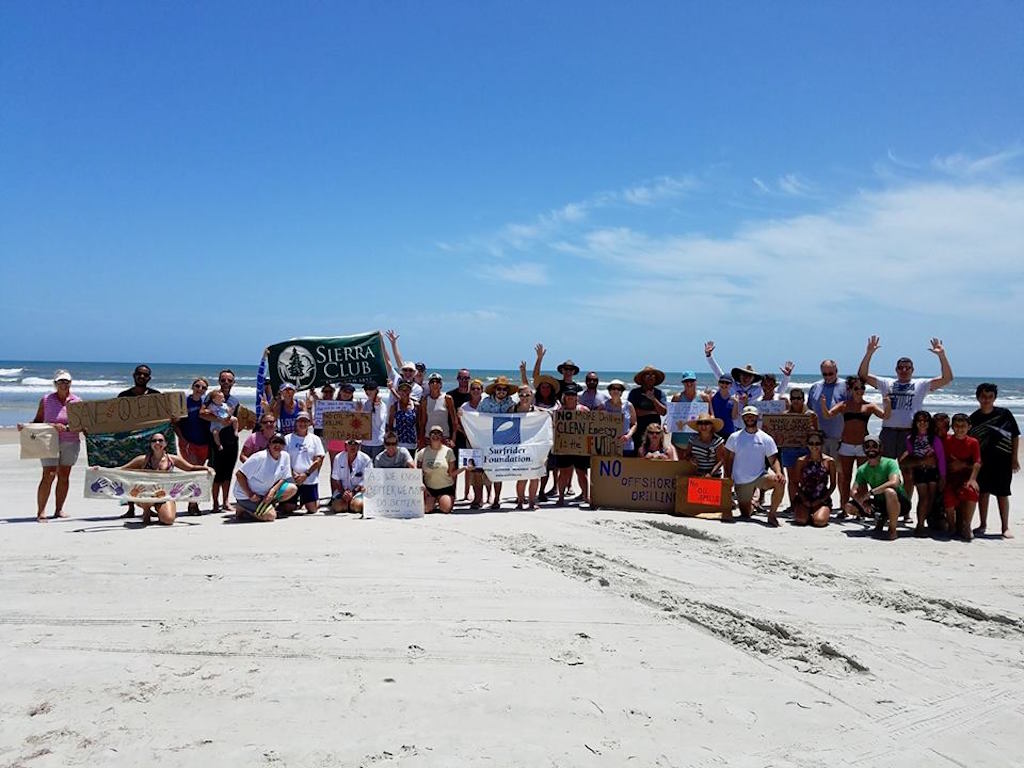 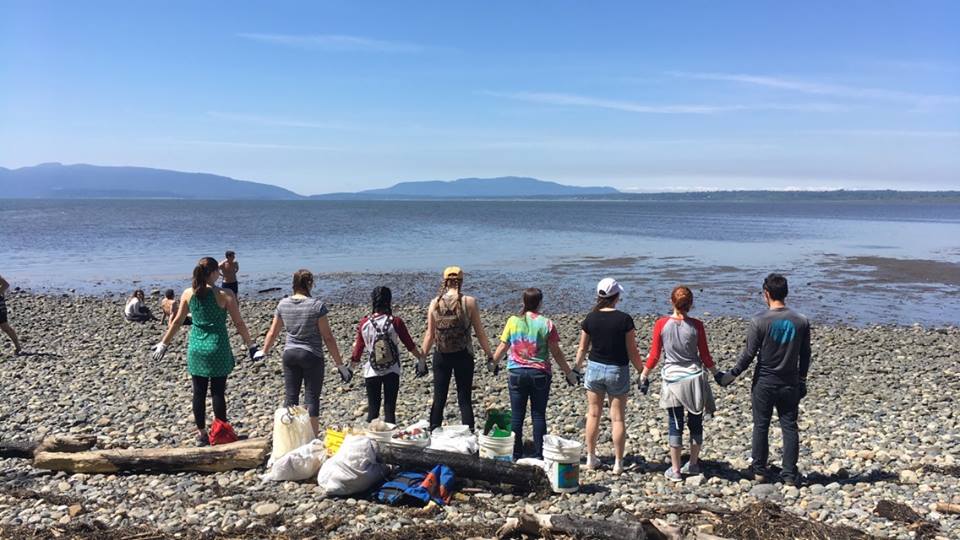 Thank you to all of the chapters below who worked to organize events this year! Thank you also to our co-sponsors who helped organize some of these events!

You can help protect our waters from offshore drilling and dirty fuels by asking your representatives to support legislation to protect new areas from seismic testing and offshore drilling!