Our National Parks are symbols of natural beauty, but all too often they are littered with plastic. The Surfrider Foundation has long been at the forefront of the movement to ban single-use water bottles at National Parks and now we’ve expanded that push. We are now calling for the elimination of single-use plastic beverage bottles, bags, and foodware, as well as expanded polystyrene products, at our National Parks. The National Parks Service (NPS) can play a critical role in educating the public about the threat of plastic pollution and can lead by example in reducing plastic pollution to protect the health of our public lands for future generations of the American public.

Take Action: Please sign this petition urging Secretary Haaland to direct the NPS to eliminate the sale or distribution of single-use plastics in national parks.

Nearly 11 million metric tons of plastic waste enter the ocean every year – from land-based sources alone. Nearly 40% of the plastic produced annually is for single-use plastics and packaging—materials that are made to last forever but designed to be used briefly and thrown away. A meager 9% of all the plastic waste ever generated has been recycled. Plastic water bottles are considered more recyclable than some other plastic products, yet three out of four bottles end up in landfills or incinerators.

Petrochemical facilities, and disposal of the plastics that they create, disproportionately harm people of color and low-income communities. Continued efforts by industry to site new plastics facilities in “Cancer Alley” in Louisiana provide a stark case of environmental racism and extensive research shows that incinerators and landfills are more often sited in frontline communities. By reducing single-use plastics, the National Park Service (NPS) will contribute to the Biden administration’s commitment on environmental justice to hold polluters accountable. 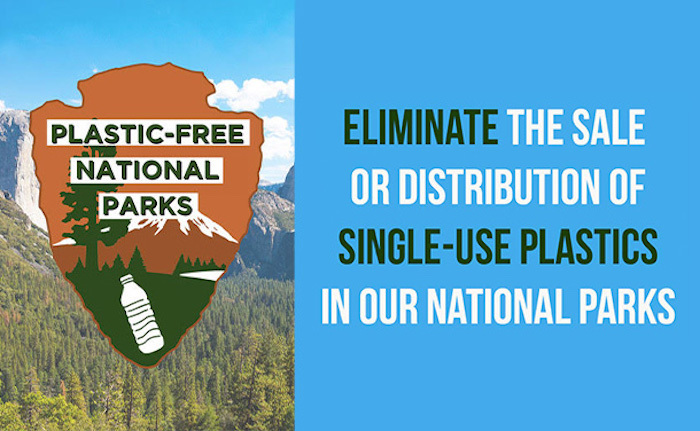 In 2010, Grand Canyon National Park took the bold step of banning single-use water bottles and several other national parks began to follow suit then in 2011 the NPS issued a policy outlining conditions under which parks could go plastic-free. As a result, 23 National Parks, including some of the most visited such as Grand Canyon and Zion, successfully implemented bottle bans. A NPS report found that this policy diverted between 1.3 and 2 million disposable plastic water bottles, a savings of up to 111,743 pounds of plastic and 141 metric tons of greenhouse gas emissions.

In 2017, at the behest of the bottling industry, the Trump administration overturned the Obama-era policy under which National Parks could ban single-use plastic water bottles. Later that year, Representative Mike Quigley (IL-05) introduced H.R. 3768, the Reducing Waste in National Parks Act, which would have reinstated that guidance specific to plastic water bottles.

This year, over 300 environmental organizations including the Surfrider Foundation sent a letter to Secretary Haaland strongly requesting that she direct the NPS to eliminate the sale or distribution of single-use plastics in national parks—including beverage bottles, bags, foodware, and expanded polystyrene products. This request broadened the scope of the previous bills by addressing more than just water bottles. By reducing single-use plastics, the NPS will contribute to the Biden administration’s commitment on environmental justice to hold polluters accountable, including those who disproportionately harm communities of color and low-income communities. Such an action would also align with the Presidential Plastics Action Plan, which included a call to use the purchasing power of the federal government to eliminate single-use plastic items and replace them with reusable products.

UPDATE: On October 8, 2021, Rep. Quigley reintroduced a bill (H.R. 5533) to reinstate Obama-era guidance on single-use plastic water bottles, but expanded it to also include the other plastics mentioned in the letter from environmental groups. Senator Jeff Merkley (D-OR), who chairs the Senate Appropriations Subcommittee that oversees the National Park Service, introduced a same-as bill in the Senate (S. 2960). The expansion of the policies in the petition and the bill represent a shift in overall plastic reduction policy from a focus on individual items to a more comprehensive approach.

Please stay tuned for additional updates on our campaign page. 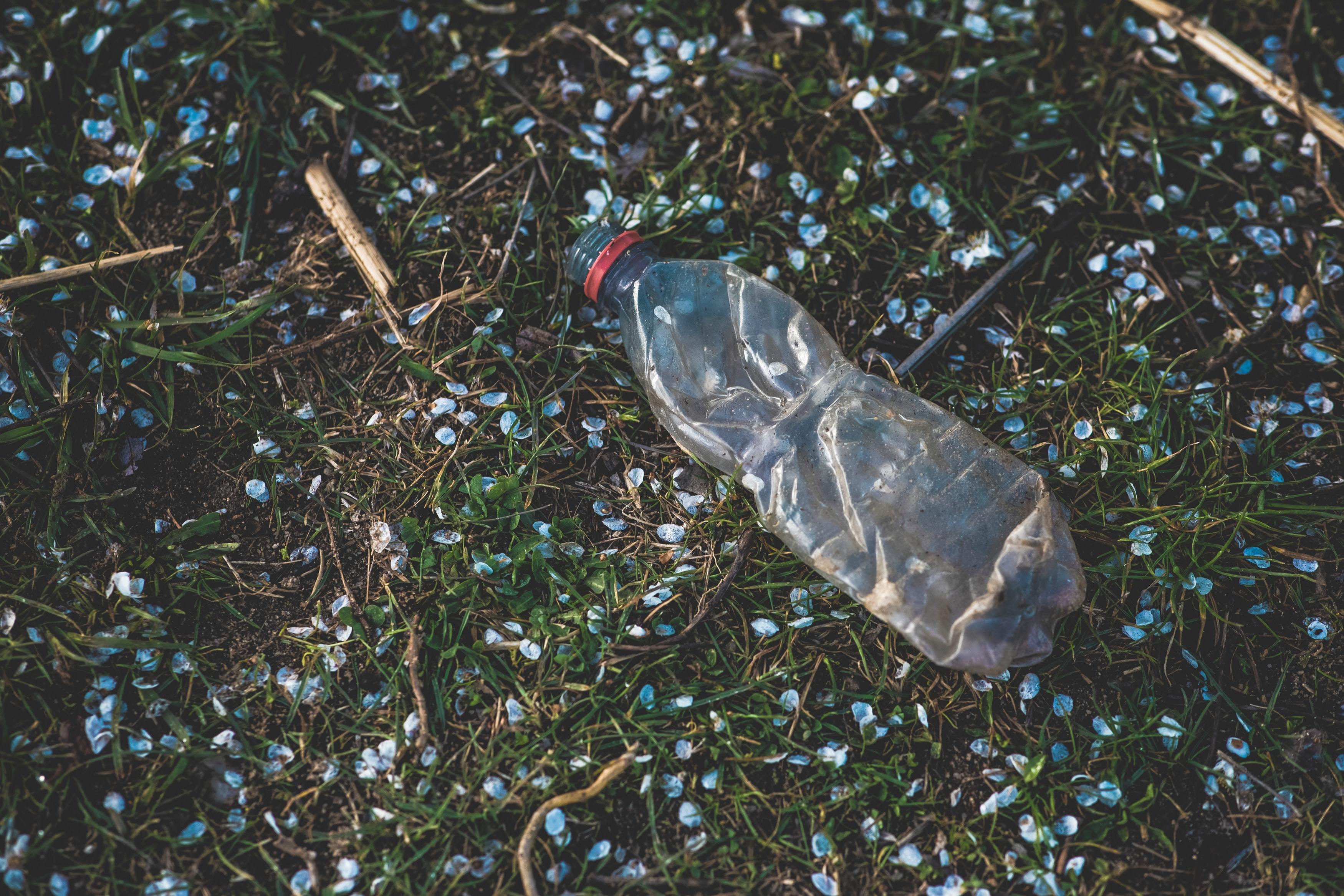