The Link Between Fossil Fuels, Single-Use Plastics, and Climate Change

When we think of plastic pollution, we think of images of plastic bags on the beach, suffering marine life, and the almost invisible smog of microplastics in our ocean. What often gets overlooked is the fact that conventional plastic is made from fossil fuels, and is a product of the oil and gas industry.

Traditionally made from petroleum byproducts, plastic in the United States is now most commonly sourced from the nation’s production of “abundant and affordable” natural gas. Natural gas liquids (NGLs) ethane and propane get extracted and sent to a “cracking facility” where ethane is made into ethylene (the foundation of polyethylene - the most common plastic in the world, frequently used for packaging, bottles, and synthetic clothing), and at a dehydrogenation plant, propane is made into propylene (the foundation of polypropylene - a plastic commonly found in food packaging and vehicle manufacturing).

“The reason is simple: because of shale gas, it is more cost effective to produce ethylene in U.S. than just about anywhere else in the world.” - Excerpt from American Chemistry Council. 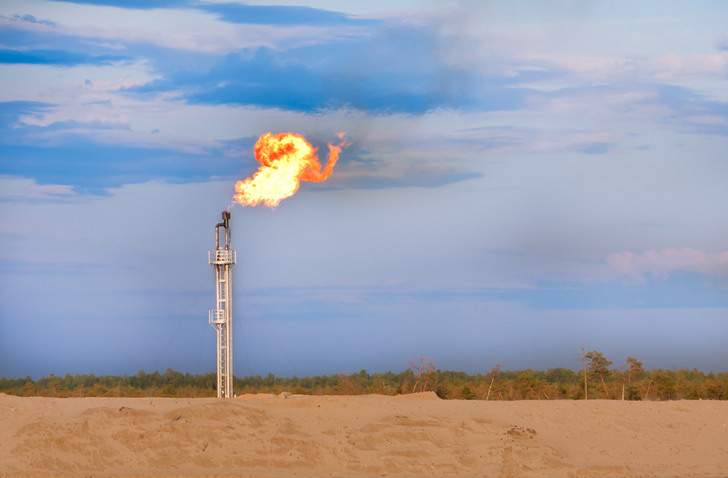 The US natural gas boom has made plastic feedstocks really cheap and readily available. An estimated $50 billion will be invested into new and expanded US plastic production facilities, increasing production by roughly 50% in the next 10 years, and tripling the amount of plastic exports by 2030! That includes 400 new plastic processing facilities, in addition to plastic manufacturing facilities and plastic additive processing facilities, which can produce some significantly harmful chemicals including pthalates and brominated flame retardants.

In fact, in the US alone, producers of polyethylene are expecting to increase production capacity by as much as 75% by 2022. Industry explains that this increase of production is fueled by expected increases in demand for disposable plastics, such as soft drinks and packaging, by millennials in developed countries, and growing consumer markets in developing countries. This means that much of the US manufactured plastics are planning to be exported to developing countries, where waste management services may not be properly equipped to handle current, let alone a surge in non-biodegradable solid waste. 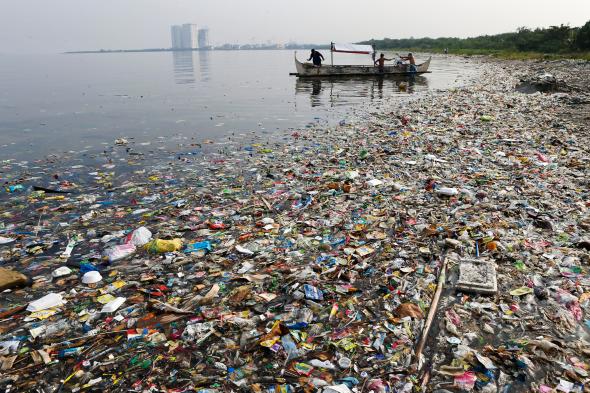 This is disheartening news, but just as the proposal for offshore oil drilling off the US ignores the fact that the world is moving towards renewable energy, the plastics industry fails to recognize the proliferation of social and political changes such as bag bans, foam bans, and society’s refusal to accept an inundation of single-use plastic.

The movement to reduce single-use plastic pollution has gone global. At the local level, cities across the US have banned and restricted the unregulated use of wasteful single-use plastics, fueled by campaigns that Surfrider chapters and passionate communities have fought for. On the international side, in January 2018, the European Commission announced a Europe-wide strategy to reduce plastic pollution and ensure that all plastic in Europe is recyclable by 2030.

Even the UN Environment Program has taken a strong stance against plastic pollution, and started a global campaign to reduce marine debris from microplastics and single use plastics by 2022. Though none of these actions alone signal an end to single-use plastics, they do show the increased resistance among cities, nations and the international community to reject products that are used once and thrown away to the detriment of our waters, land, and wildlife.

Plastic pollution is an issue that demands worldwide cooperation, similar to climate change, as they are two sides of the same coin. As a product of extracting and refining fossil fuels for energy, the amount of plastic produced is influenced by the demand for and production of oil and gas. Industry analyses find that the production of plastics from fossil fuel is only cost effective when the components not used for plastics are used for energy production, treating plastic more as a byproduct of the industry. Therefore, if we transition away from fossil fuels, and towards renewable energy and a healthy climate, we also encourage industry to transition away from producing wasteful single-use plastics. 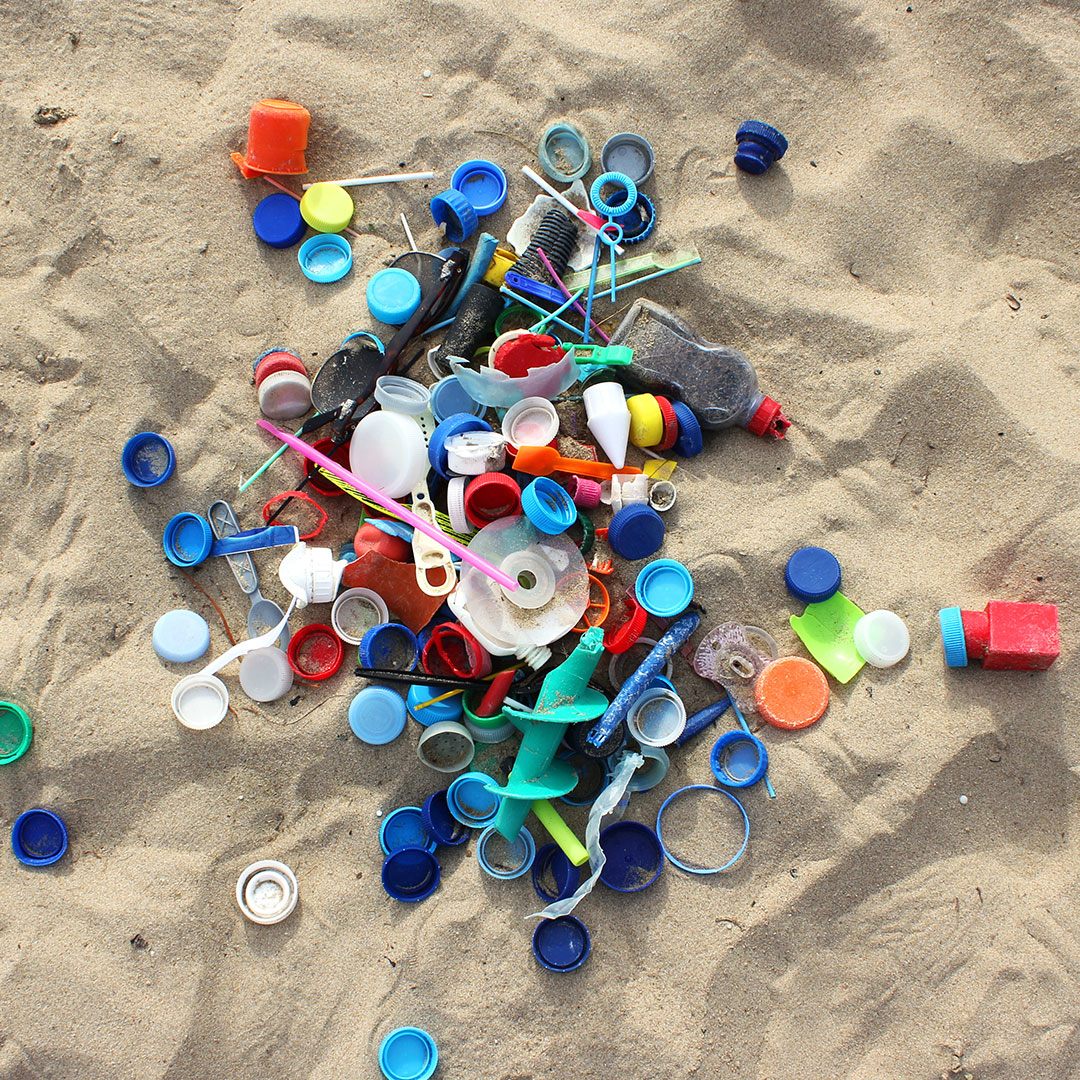 “Plastics manufacturers assume demand for disposable plastics will continue to rise, despite evidence that global awareness of plastic pollution is growing and cultural attitudes are changing. Industry investments reflect a further underlying assumption that supplies of cheap hydrocarbons will remain the norm for decades to come, even as the global community has begun to phase out the very fossil fuels upon which plastics producers depend.” - Excerpt from Center for International and Environmental Law.

We need your help to reduce the consumption of single use plastics and fossil fuels!

Our friends at 5 Gyres are also bringing awareness to the link between climate change and plastic pollution on their new page!