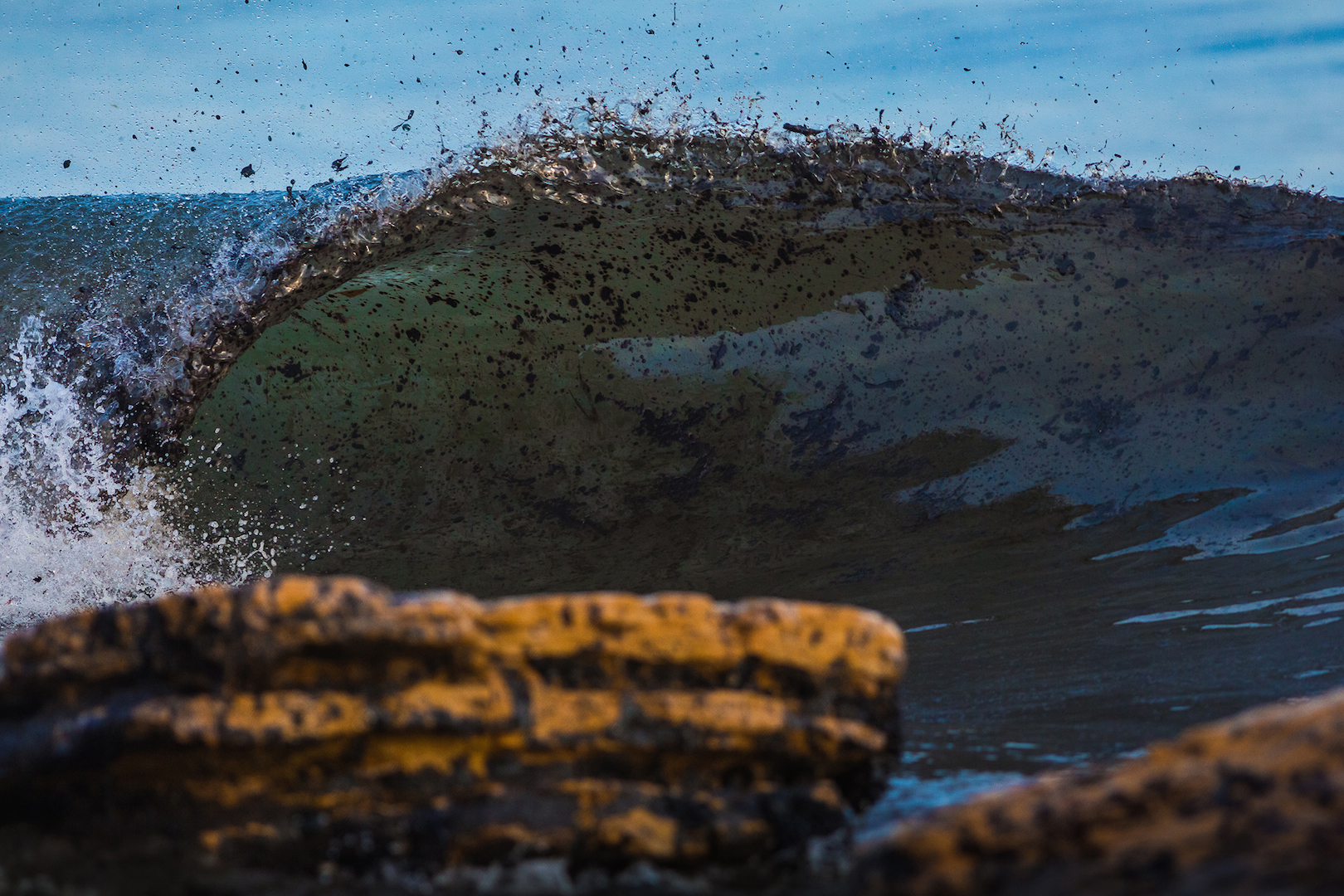 On May 19, 2015, the popular and pristine beaches of Refugio State Beach were covered by sticky, smelly, black oil.  Shockwaves spread through Santa Barbara—a tiny town all too familiar with oil spills.  As Santa Barbara once again contends with a catastrophic spill, the memories of the devastating 1969 spill still linger.  Ironically, the 1969 spill is credited with spurring the modern environmental movement—and here we are 46 years later still dealing with the horrible impacts of offshore oil drilling.

In yet another stroke of irony, last weekend Surfrider helped organize the national “Hands Across the Sand” event in which thousands of people gathered around the country to say “no to offshore oil drilling and yes to clean energy.”

Why point out so much irony during a tragic emergency?  Because decision makers and oil companies continue to neglect the inevitable dangers of drilling.  Case in point, the Obama Administration is planning to open up the Atlantic and Arctic Ocean to new offshore oil drilling in the federal government’s next five-year drilling plan. We, therefore, are hopeful that this latest oil spill disaster will compel the Administration to reconsider their plans.

The true ecological damage of the Refugio spill will not be realized for years.  But what we do know now is that the Santa Barbara Channel contains some of the most ecologically sensitive habitat along the west coast. In fact marine protected areas were established within the area to protect these sensitive resources indefinitely (except during an oil spill).

Unfortunately, the Refugio spill is a visual, stark reminder of how dangerous and dirty oil drilling practices are. Surfrider Foundation is heartbroken over the spill and it’s very unsettling that we find ourselves working on yet another massive oil spill. Exactly five years ago, we were fully engaged in responding to the Deep Water Horizon oil spill in the Gulf of Mexico.

We will continue to monitor the Refugio clean up efforts.  Surfrider wants to ensure dangerous dispersants will not being used that can compound the problem. Based on evidence from the Deep Water Horizon spill, these dispersants can exacerbate ecological damage to wildlife and the nearshore environment.

Surfrider will also work to ensure the company responsible (Plains All American Pipeline) is following important laws in place, including the Oil Spill Prevention and Response Act, which requires companies to mitigate ecological harm after a spill.  The law also requires the oil companies to prevent future spills by investing money into ‘research and development’ for spill prevention.

Below are links to resources and ways to help. 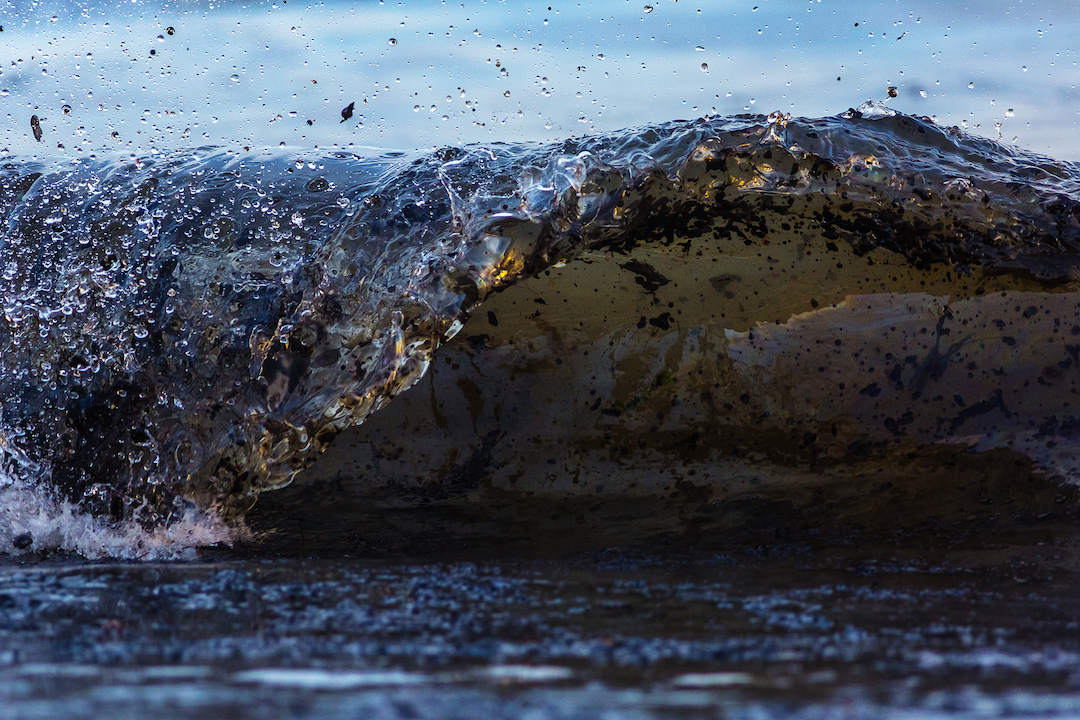