Congress is considering a bill that would advance oil and gas development by taking away multiple vital environmental protections and regulations, including parts of the Marine Mammal Protection Act!

This economically damaging legislation would weaken the Marine Mammal Protection Act, revoke environmental protections on federal lands placed under state management, prohibit our nation’s leaders from establishing protected areas, and rescind the protections previously granted for the Arctic. This Act would essentially pave an irreversibly destructive path to promote unnecessary and damaging oil and gas drilling. As we witnessed with yesterday's Keystone pipeline spill of 210,000 gallons of oil, our ocean AND lands cannot be subjected to these dangerous and destructive practices of oil drilling and transport.

New offshore drilling would threaten thousands of miles of coastline and billions in GDP, for a relatively small amount of oil. Ocean tourism and recreation, worth over $100 billion annually nationwide, provides 12 times the amount of jobs to the U.S. economy compared to offshore oil production. Even under the best-case scenario, America’s offshore oil reserves in the Atlantic and Pacific would provide only about 758 days, or 25 months supply of oil at our current rate of consumption, according to federal agency estimates.

The proposed bill would remove important environmental protections that currently protect our iconic wildlife, using the addition of encouraging offshore wind and energy development to try to cover up the reverberating negative impacts. Many marine mammals, like the critically endangered North Atlantic right whale, are at the brink of extinction. Instead of protecting these at-risk species, the federal government is choosing to make it easier for offshore energy developers to harm and even kill what are supposed to be protected marine wildlife. 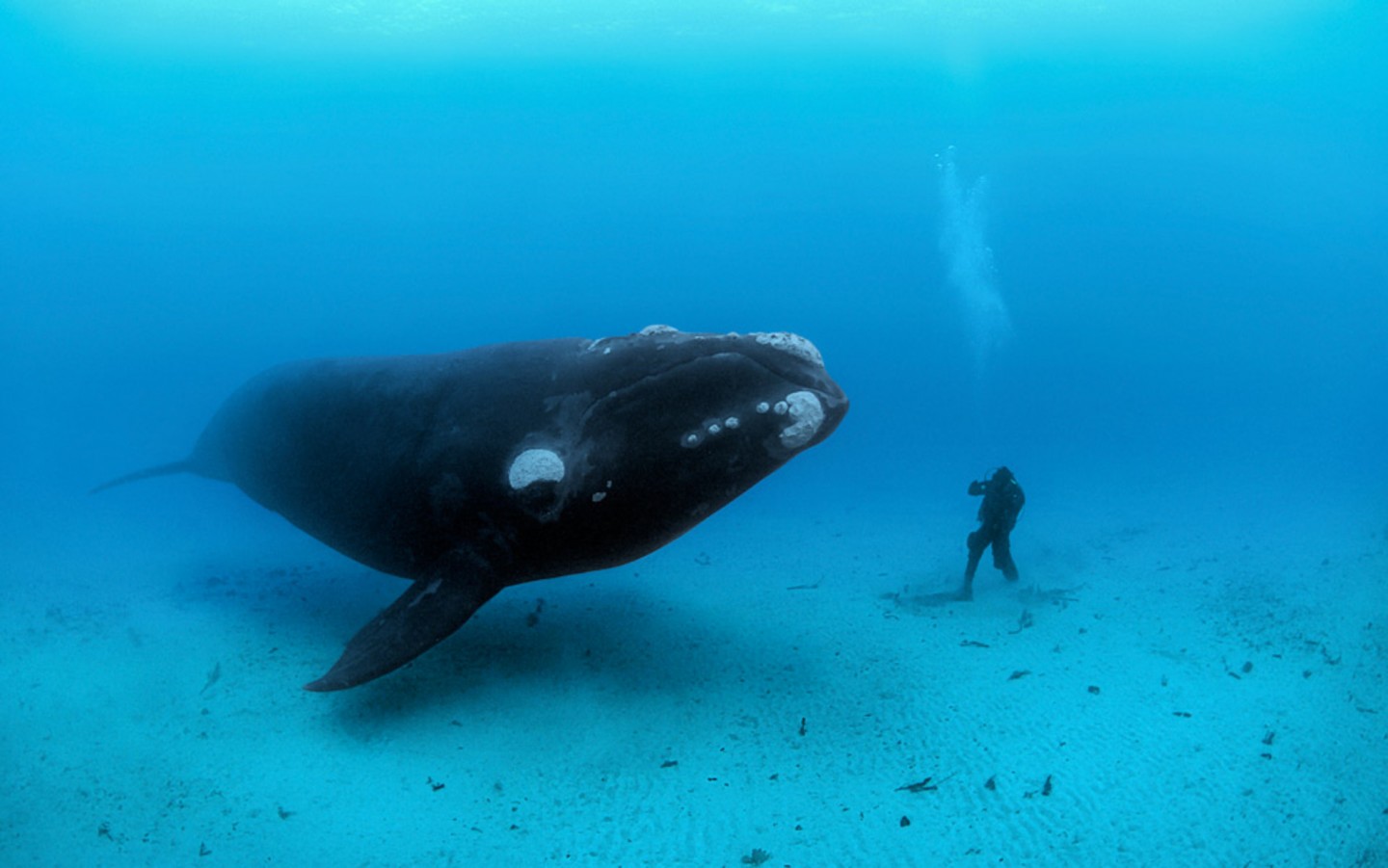 Image of critically endangered North Atlantic right whale. Already at high risk of extinction, modifications to the Marine Mammal Protection Act to allow seismic testing for oil and gas reserves is expected to push this species over the edge. Photo by Brian Skerry, National Geographic.

The bill has already passed the U.S. House Committee on Natural Resources by a 19-14 vote, and the House of Representatives plans to vote on it as early as next week. That’s why it is urgent that you understand what it means for you, your access to pristine and wild natural areas, the vitality of our planet’s marine animals and how you can help prevent this destructive and damaging bill from passing.

Here is a list of the SECURE Act’s most concerning provisions:

Supporters of the so-called S.E.C.U.R.E Act refused to amend even the simplest and most understandable requests to protect public health and respect indigenous communities. This includes attempts to require a minimum setback for fracking operations of at least 1,500 feet from private residences and businesses, and requirements to consult with indigenous tribal nations before drilling on federal lands. Both of these requests, among others, were denied.

These public lands and marine environments belong to all of us. Why are our federal representatives handing it over to private oil and gas developers for unnecessary exploitation? This bill is a huge push in the wrong direction! It promotes the use of fossil fuels and exacerbates the effects of climate change, instead of protecting our natural environments and investing in a responsible clean energy future.

The Department of Interior is scheduled to release their Draft Proposed Program for new offshore drilling before the end of the year. The release will launch a public comment period and a series of public hearings to be held in coastal communities affected by the proposal. Stay tuned to Surfrider Foundation’s channels for the latest updates.

Help us fight the reckless and destructive S.E.C.U.R.E. Energy Act!

While the administration may be intent on exploiting our protected coastal waters and exposing our marine wildlife to drilling, many of our federal representatives are fighting back, and they need your support. Please take action today: