California: Vote Yes to Stop the Harms of Plastic Pollution

Surfrider Foundation is asking Californians who care about the health of our ocean, waves and beaches to vote Yes on Prop 67 this November 8th. 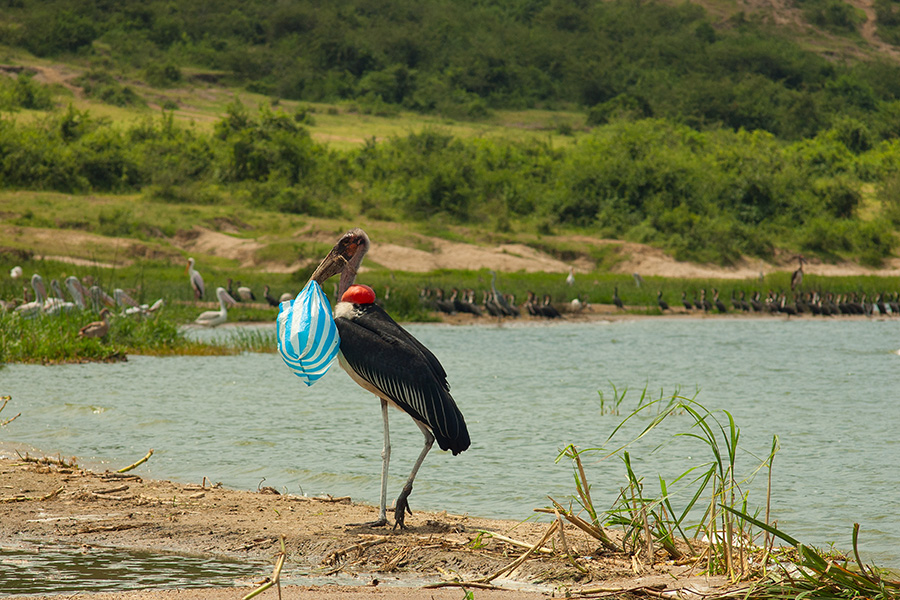 Why? Single-use plastic retail bags are an ubiquitous consumer item that are now wreaking havoc on our marine environment. They are lightweight and easily airborne, floating away into our environment, affecting parks, streams, neighborhoods and ocean. 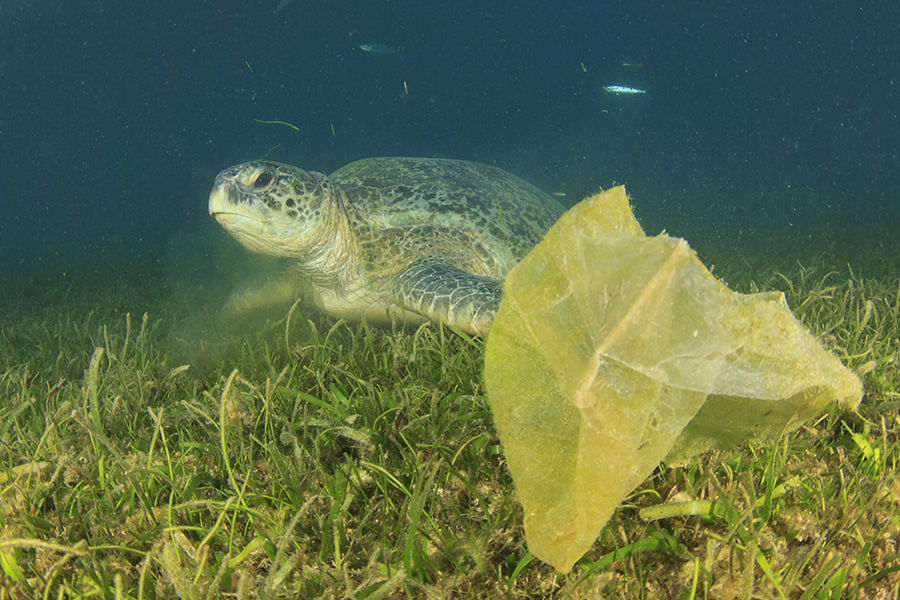 Sea turtles mistake them for jellyfish and fill their stomachs with plastic until they die of starvation; pelicans and other sea birds spear through them and become strangled.  A 2009 report concluded that 50 to 80 percent of dead sea turtles have ingested plastic. Plastic bags, which resemble jellyfish, are the most commonly found item in sea turtles’ stomachs. 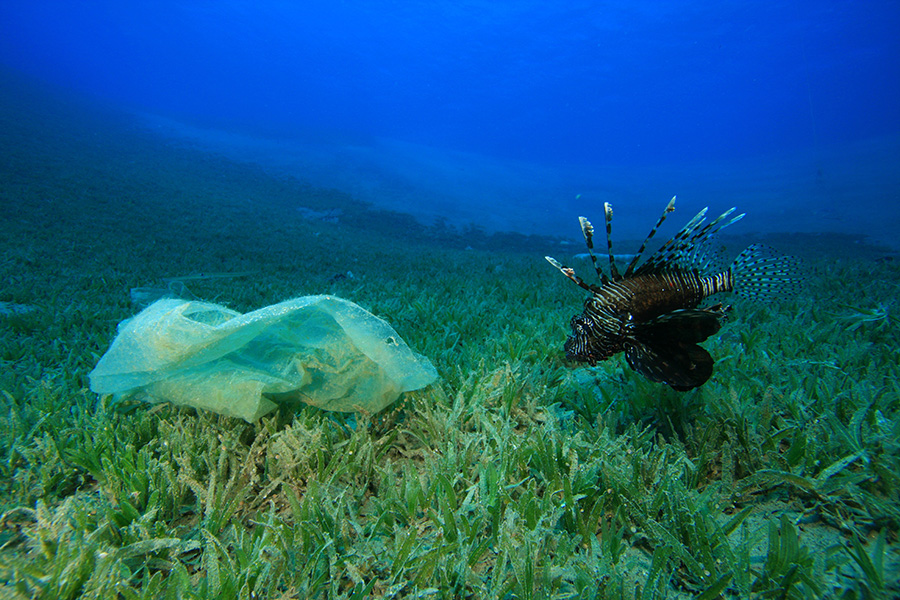 When they do break down into smaller pieces (but do not fully degrade), the plastic pieces are eaten by fish and thereby enter the foodweb.  People eat fish.  People also eat chicken and pigs who are fed fish that may have ingested plastic. 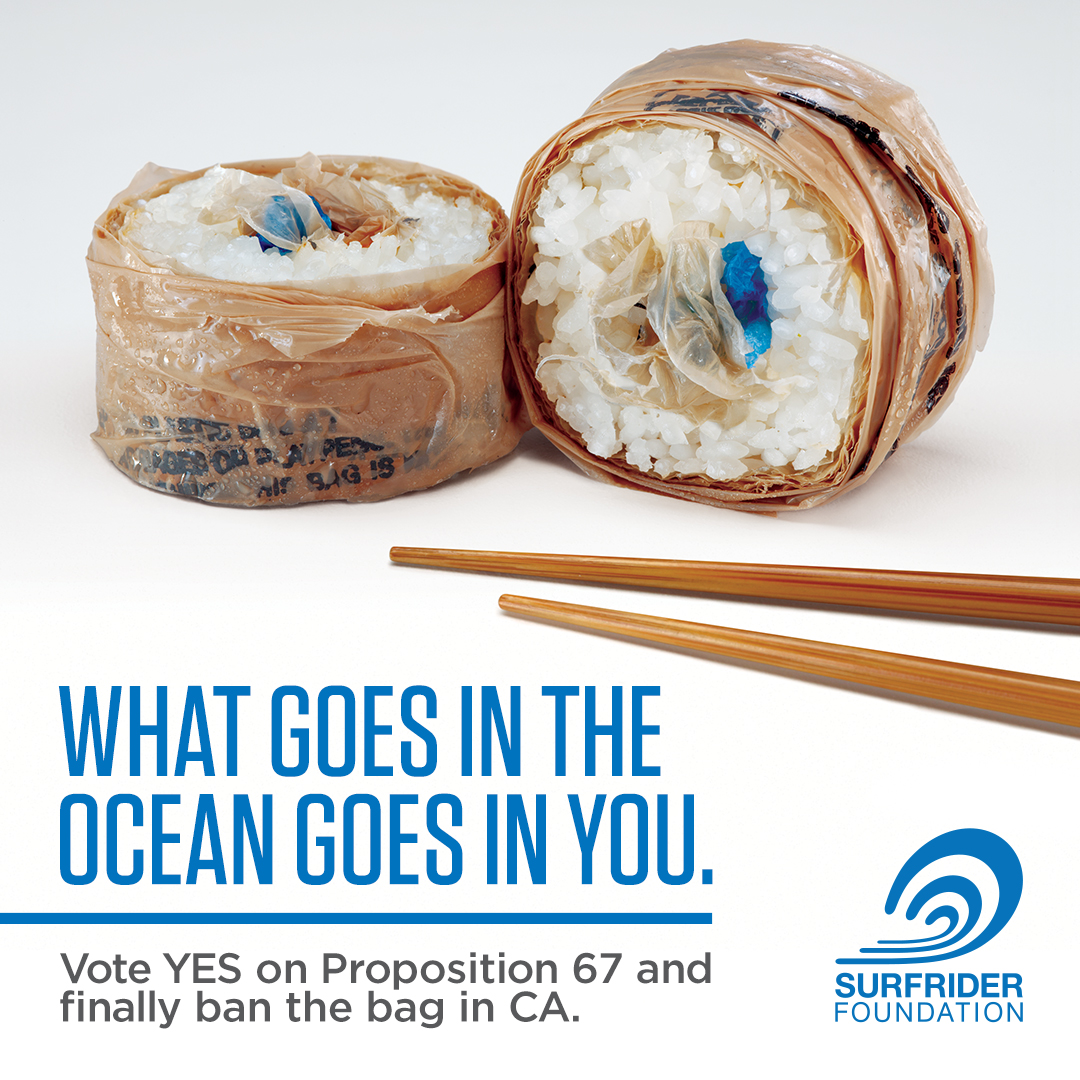 More than 150 communities across California have already banned single-use plastic bags for these reasons.  The California Coastal Commission, Governor Jerry Brown, Lieutenant Governor Gavin Newsom, Leonardo DiCaprio, Tom Steyer and dozens of others have supported a Yes on 67 vote for California.

What about Prop 65?  In as much as Prop 65 looks to be related to Prop 67 since it describes a bag ban and an “environmental fund” that would be created from the 10-cent charge, it is actually written and supported by the Progressive Bag Alliance who has been a main opponent of single-use plastic bag bans around the nation. The sole purpose of the out-of-state bag manufacturers who put this on the ballot is to confuse and mislead voters in an effort to block passage of Prop 67. In fact, it has been called “one of the most disingenuous ballot measures in state history - and that is saying something” by San Jose Mercury News editorial on July 21, 2016, and they along with many other environmental and civic minded groups have called for a “No on 65.”

Get more facts on marine plastic pollution and Prop 67.  Also, sign the pledge to vote Yes on 67 this November 8th.