YES on Prop 67 Endorsements for a California Bag Ban 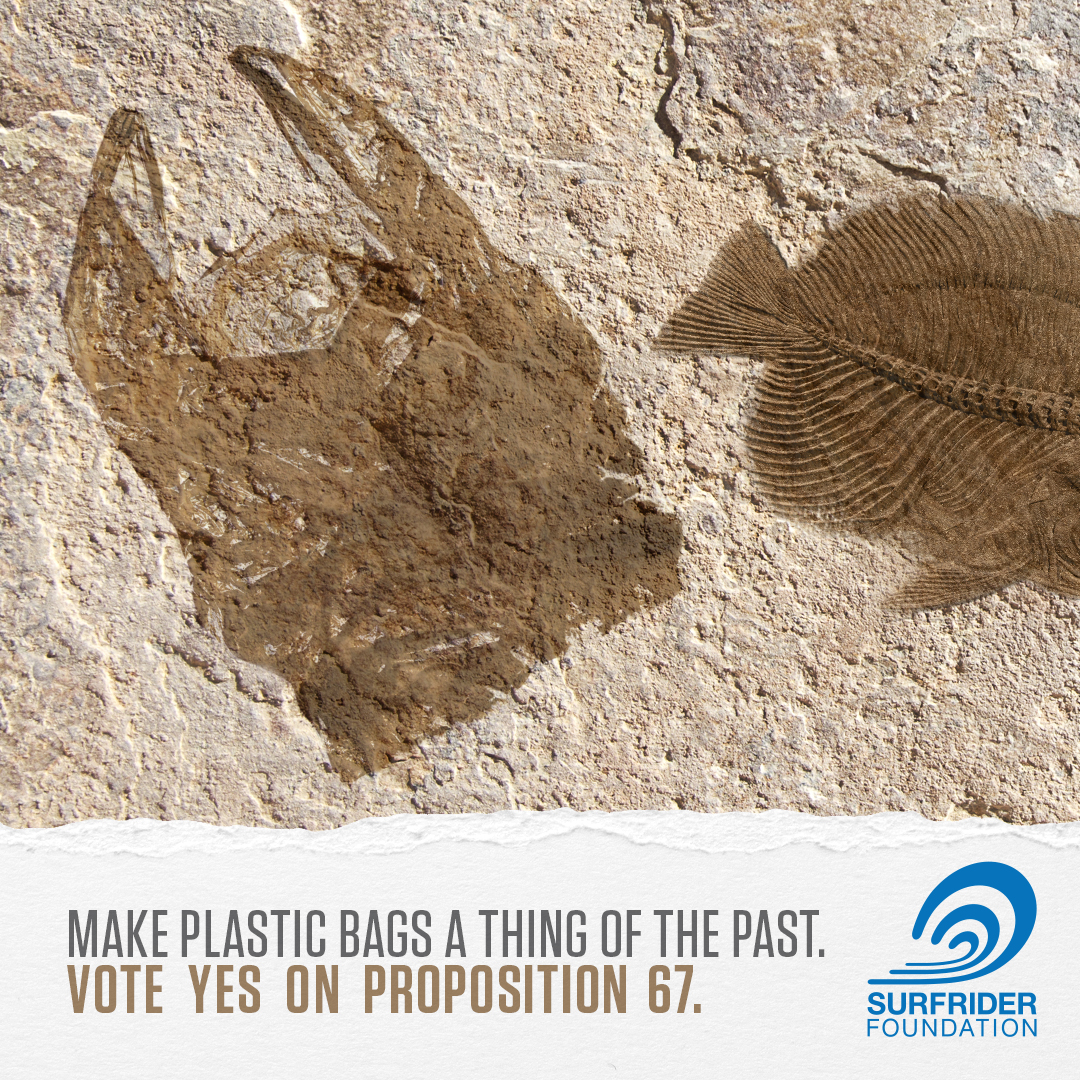 The endorsements for YES on Prop 67 continue to roll in as we are less than two months away from Election Day. In the past week, the San Francisco Chronicle and Los Angeles Times both penned editorials recommending a YES vote on Proposition 67 for a statewide plastic bag ban.

After six years of advocacy to the California state legislature, a bill to ban plastic bags was signed by Governor Jerry Brown in September 2014. Unfortunately, due to the political maneuvering of the big plastics industry, implementation of the bill was stalled and is now on the November ballot as Proposition 67. The California voting public now has the power to keep the first statewide bag ban and start to properly address plastic litter that is impacting the ocean at alarming rates.

So how about you? It’s critical to help spread the word to vote YES on 67 to help clean our communities and coast from harmful plastic bag litter. Take the pledge to Vote YES on 67 here.