In New Jersey, Governor Murphy vetoed a bill that would have put a fee on both paper and plastic bags late last summer. Though Surfrider’s New Jersey chapters applauded the effort to reduce plastic bag use, legislation that bans plastic bags and places a fee on paper and reusable bags (outlined in the new Plastic Bag Ban Toolkit) continues to be the preferred statewide policy. The new bill Surfrider supports, S-2776, does just that. S-2776 bans plastic bags, puts a fee on paper bags, and also bans plastic straws and EPS foam in food service establishments. If passed, it would be the most significant statewide legislation on single-use plastic items in the country. 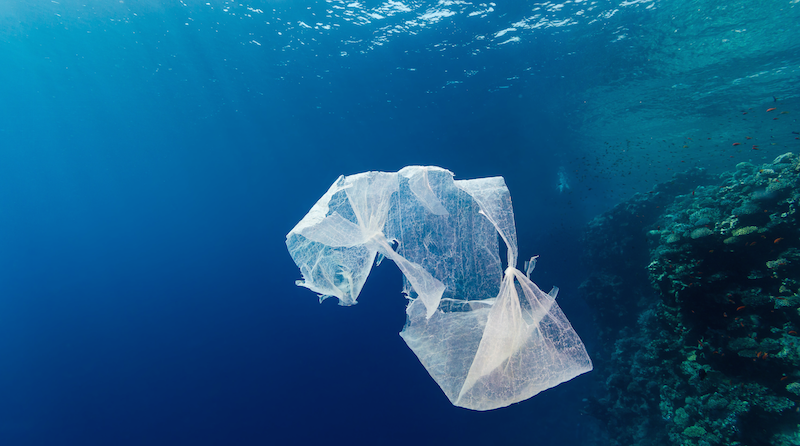 This is a strong bill, but Surfrider is advocating for a couple areas where it could be improved. Though it is fantastic that the bill includes a fee on paper and (new) reusable bags, the merchant only keeps half the fee while the state collects the other half that would go to a “Plastic Pollution Prevention Fund”. Despite the name, the fund seems to emphasize plastic recycling more that source reduction goals. Finally, as written, the bill would preempt local municipalities that already have plastic bag legislation. In New Jersey, Surfrider chapters and other groups have fought hard for 17 local ordinances including: two fee only ordinances where the merchant keeps the fee, three that are plastic bans with fees on other bags, and twelve bans on bags only.

Surfrider is supporting this bill and is advocating for some alterations to make it the strongest and most effective plastic pollution statewide law in the country.

If you live in New Jersey, you can take action now and tell your elected officials to support S-2776!

Over in New York, Governor Andrew Cuomo finally proposed a long-awaited policy on bags that he hopes to get through the legislature. The proposal follows a report developed by a city commission that the Governor convened in 2017.  The report largely shows the success of policies that ban plastic bags and put a fee on paper and (new) reusables, yet the Governor’s proposal simply bans plastic bags. This proposal again follows the failed strategy the Governor introduced in April of 2018 which Surfrider advocated against. Surfrider has observed over many years of plastic bag policy that adding a fee on other types of bags while banning plastic is the most effective way to incentivize behavior change and encourage the use of reusable bags. As Surfrider’s Plastic Bag Ban Toolkit shows, a straight plastic bag ban can have severe unintended consequences as consumer choices shift to rampant use of paper bags or possibly even thicker plastic bags. As written, Surfrider is not supporting this statewide proposal and we are asking that the Governor follow the example of California and the many states including Oregon, Washington, New Jersey, Connecticut and others considering bills that correctly place a fee on paper and reusable bags with a ban on plastic bags.

Luckily, one such bill exists! Senator Todd Kaminsky has sponsored a bill with Senator Liz Krueger, S 95, that would ban thin plastic bags and put a fee of 10 to 25 cents on paper or reusable bags. This is the correct policy to effectively mitigate plastic bag pollution and this is what Surfrider recommends the Governor consider as the standard for the state of New York. Take a few minutes and send a message to the Governor and your elected officials, click HERE.

It is an exciting time for plastic pollution policy in the Mid-Atlantic and you can help! If you live in New York or New Jersey, sign the Action Alerts below to support good plastic bag policy!

Visit Ocean Friendly Restaurants near you to dine plastic-free

Support Surfrider so we can continue to fight for a plastic-free ocean.