Why the States Need the EPA

These are certainly uncertain times for the Environmental Protection Agency.  Under the new Administration external communications have been restricted, and a freezing hire has been placed on all federal employees.  A number of executive orders have been signed to repeal federal rules meant to protect clean air and water, and legislation has been submitted into Congress proposing to completely eliminate the agency all together.  Reports of the Administration’s plans to drastically reduce agency funding and staffing have made the environmental community and Americans across the country who know how valuable clean air and water are to their every day lives very nervous.

Administrator Scott Pruitt has professed to “restore power back to the people” by trimming the fat off the agency and reining in agency over-reach, which he and industries most affected by EPA regulations claim restrict economic growth.  We’ve heard this argument echoing across various media platforms, but…

Are the states really prepared to take on increased responsibilities for environmental enforcement?

Especially when those responsibilities will be coupled with severely reduced grant funding.  Under the President’s FY2018 Budget Outline, EPA state-assistance grants face a 30% drop in funding and some – like the BEACH Grants – could be eliminated completely. An article posted on Huffington Post explains the answer to this question pretty convincingly and it is a resounding NO!  State environmental agencies are already resource strapped and struggle to implement and enforce all of the laws and programs that fall within their jurisdiction.  If the EPA’s budget is cut, it will mean even fewer resources for state agencies to do their jobs.

Not only that, in some states like Florida, enforcement of environmental laws under the leadership of Governor Rick Scott, is even discouraged and this led to the massive algae blooms that covered the coast this past summer wreaking havoc on coastal ecosystems and endangering public health and the massive tourism industries that depend on clean water and healthy beaches. 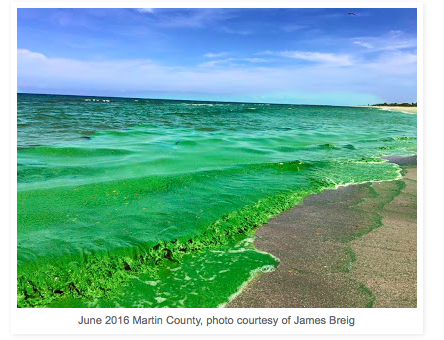 Plus pollution and many large corporations subject to regulations extend beyond political state boundaries.  Senator Carper from Delaware explains this challenge well in the confirmation hearing for Scott Pruitt.  “Delaware, like many states on the East Coast, sits at the end of what is known as America’s tailpipe,” Carper said. “Ninety percent of the air pollution in Delaware comes from outside of the First State, from power plants hundreds of miles away in places like Kentucky, Ohio, Indiana and across the Midwest. As governor of Delaware, if I had eliminated every source of air pollution within my state, stopped every combustion source, and ordered every motor vehicle off the roads, Delaware would still have faced deadly doses of air pollution.”

More evidence explaining why the States need to be able to depend on a strong and sufficiently funded EPA in order to protect public health and the environment is presented in this article: Gutting EPA’s Budget And Staff Would Endanger The Health Of Millions Of Americans.

As far as the arguments being made to justify federal budget cuts by describing the EPA as bloated, nothing could be further from the truth.  Congress has already reduced the agency’s budget between 2010 and 2016 by 28 percent in real dollars to $8.14 billion, a paltry 0.2 percent of the projected $4 trillion fiscal year 2017 federal budget.  Yes that’s right, the federal agency with primary responsibility for protecting the environment and health of all Americans doesn’t even account for 1% of total federal spending.

The agency’s staff has also already shrunk by 10 percent over the last decade, from 17,000 in 2007 to about 15,000 today.  In comparison, the Agriculture Department employs 100,000 staff and the Commerce Department employees nearly 47,000.  The EPA can’t afford to lose another 3,000 employees and still meets its mission of protecting clean air and water and the health of all Americans.

William Ruckelshaus, the very first Administer of the EPA from 1970-73, and then again under President Reagan in 1983 offers his opinion on how the proposed cuts will not only harm the environment but will also be a detriment to business too.   He attests that economic growth depends on regulatory certainty – not patchwork state-by-state – and an American public with faith in their government’s ability to protect their health and rights from being abused by big industry and their pursuit of financial gains. Read the full editorial by Ruckelshaus on the NY Times website: A Lesson Trump and the E.P.A. Should Heed

Surfrider chapters also have first hand experience identifying environmental concerns and issues that are not be addressed by state and local agencies and then working together in their communities to help fill in the gaps to solve water pollution problems and provide better public health protection at the beach and in coastal waters.  In fact, this is why the Blue Water Task Force volunteer water quality monitoring program was initiated 20+ years ago, and why chapters continue to pursue this effort today.  Here are some great examples:

You can do your part too.  Ask your representatives in Congress to reject the Administration’s proposals to drastically reduce staff and funding and instead make sure that the EPA continues to have the resources and authority it needs to protect the health of you and your family.  Find your member's phone numbers here: Senate and House – or click here to send an email direct to their inbox. 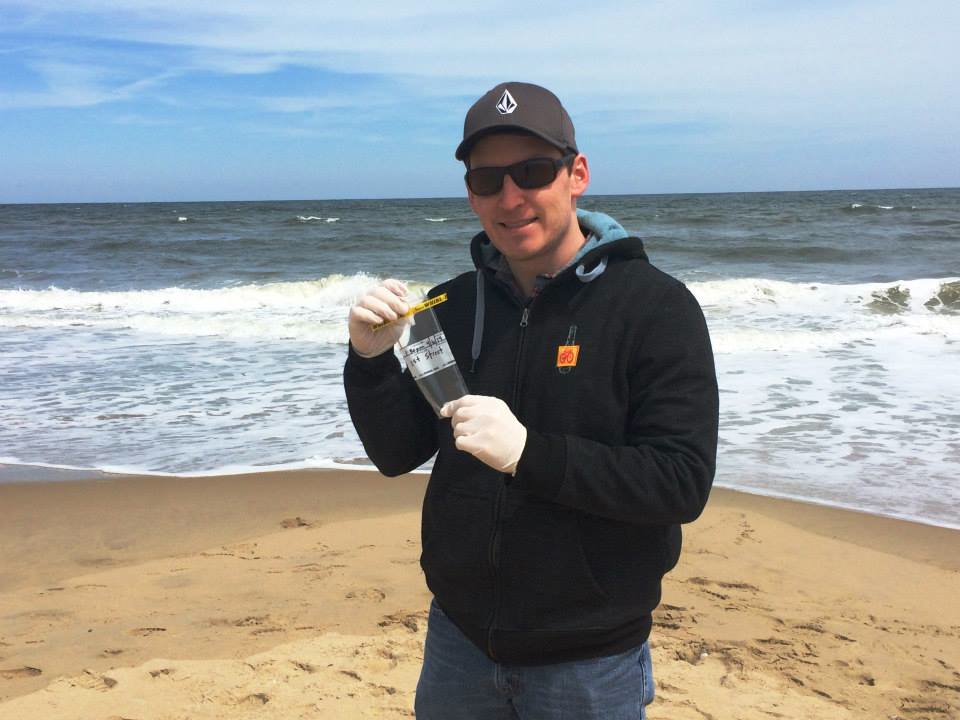